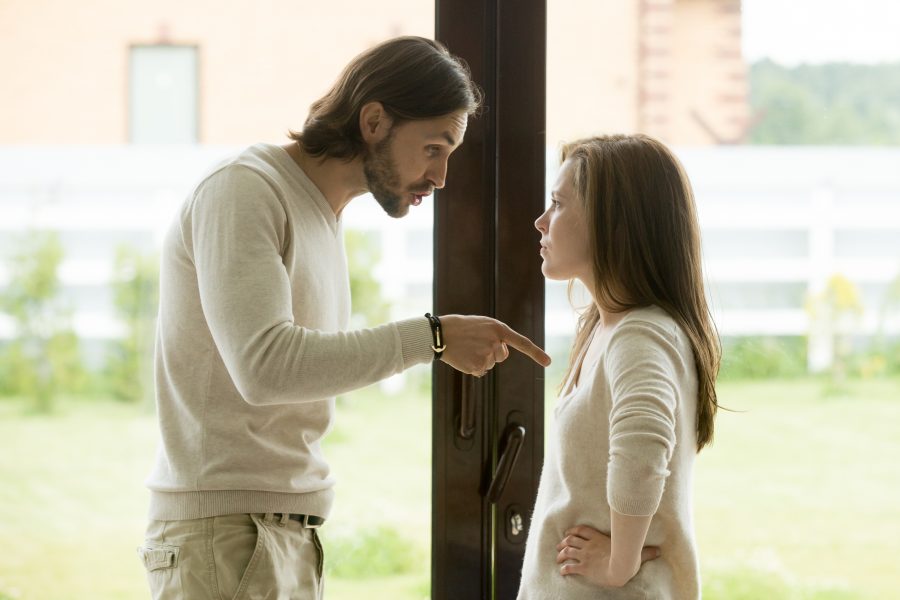 The Divorce, Dissolution and Separation Bill had its second reading debate on 8 June 2020 and was backed by MPs.  On 17 June, the Bill concluded its passage through the commons and will return to the House of Lords before receiving Royal Assent.   However the indication is it is unlikely to come into force until Autumn 2021.

The new legislation was announced following public consultation and comes after many years of campaigning. The new divorce laws will remove the need for parties seeking a divorce to “blame” the other making the process more amicable and reducing the impact of conflict on the children.

The current divorce laws can increase the acrimony requiring a spouse to prove unreasonable behaviour, adultery or desertion unless they wait for 2 years from separation and the other spouse provides their consent or 5 years if that consent is not forthcoming.

The new divorce laws would instead allow for a statement of ‘irretrievable breakdown’ and a joint application for divorce to be made, without a finger being pointed at either spouse, allowing them to focus on making arrangements to effectively co-parent and resolve their financial arrangements in a civil and pragmatic manner.  This could also potentially have a positive impact on the overall costs.

Some concerns have been raised that the new law would erode the sanctity of marriage, making it too easy to divorce and giving couples less incentive to work out their difficulties. It has been questioned whether instead, more resources should be put into marriage counselling services.  However, in response it has been recognised that divorce is not a decision people come to lightly.  As family lawyers, we are aware that by the time people come to us they have agonised over their decision and that decision will not alter if the divorce procedure remains as it is or is changed.

The reasons for the divorce rarely impact decisions around the arrangements for the divorcing couples children or indeed the split of their assets.  Starting the process on a more amicable footing can only be a good thing.

For advice on divorce and separation please contact Emily Cannell ecannell@mincoffs.co.uk or Rachel Smith rsmith@mincoffs.co.uk from our family law team or call 0191 281 6151.