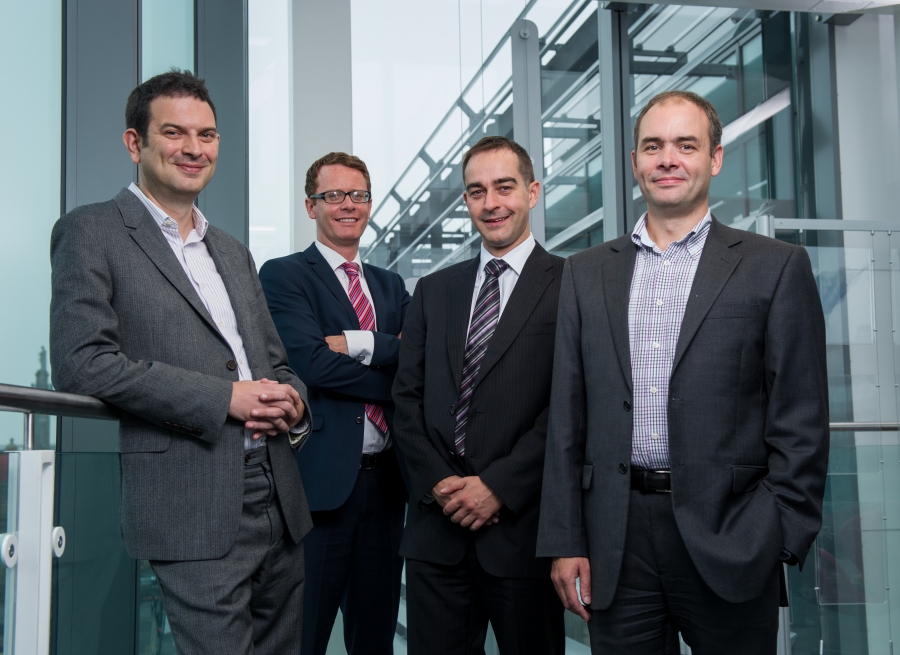 Mincoffs Solicitors are delighted with their recent successes in the Legal 500 2016 which saw them recommended once again as a top tier firm in two practice areas with two lawyers listed on the elite leading lawyers list.

Recommended in the Legal 500 in 12 practice areas for the quality of its service, Mincoffs are the only firm in the North to feature in the rankings for media and entertainment with a top-tier ranking.

The firm’s licensing department has also retained its top tier status.  Partner and head of licensing, Matt Foster was recognised as “the go-to lawyer for licensing; he will provide thorough advice and representation throughout the matter”.  The licensing department also attracted praise for its “rock-solid advice and client care”.  Matt has extensive experience, acting for clients ranging from pubs and clubs across the North East, to breweries and restaurant and hotel chains nationally.

Highly regarded family lawyer Lyn Rutherford was once again named as a leading individual.  Lyn has substantial experience on complicated high-net worth financial cases.  In addition, dispute resolution partner Stewart Irvine was also recognised as a leading individual for providing “an exceptional service” to a wide-ranging client base. Stewart is rated for his “very professional service and impartial advice”.

Corporate partners Paul Hughes and John Nicholson were recognised for their work with clients including Northern Bear Plc and Metnor Group Ltd.  Paul Hughes is noted for his advice on IPO’s and AIM flotations and John Nicholson recently advised a US-based, NASDAQ listed company on acquisitions in the UK and Europe.  On the banking and finance side, work highlights included acting for the Lugano Group on a substantial refinancing of its borrowings using new facilities provided by NatWest.

The Legal 500 recognised the firm for being “at the top of its game” for its intellectual property work and the firm was noted for its strengths in the gaming and technological sectors and its work with regional and London-based digital media agencies.  Department head and partner, Antony Hall, is noted for his “great leadership and grasp of complex legal issues”.

The commercial property team at Mincoffs is led by Ryan Bannon, who specialises in the financing aspects of developments, as well as landlord and tenant and investment matters.  Recent work includes assisting a national retailer with the management of its lease portfolio.

Employment partner Nick Smith is noted for being “knowledgeable, articulate and is easy to get along with”.

Chief executive Andy Woodhouse said: “The results of the Legal 500 2016 are once again very pleasing and 2016 has seen increased growth for the firm.  In April, commercial property lawyer, Ryan Bannon was promoted from a fixed share partner to equity partner, reflecting the firm’s increased confidence in the future and continued expansion of the business.

“By the end of 2016, Mincoffs will have completed a refurbishment of its client areas, launched a new website and started the process of implementing a new practice management system as it continues to invest heavily in the infrastructure of the firm”.