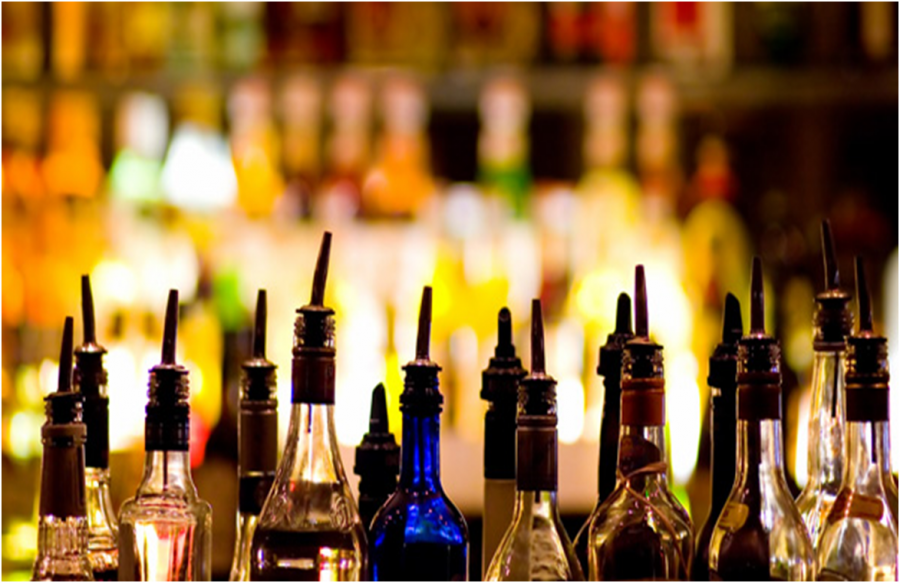 Many of the changes proposed by the Police Reform and Social Responsibility Act 2011 come into force on the 25th April 2012.  The following is a short summary of some of the measures which have now come into force:

There are to be two additional responsible authorities.  The Licensing Authority is now added; a measure intended to grant them greater powers and flexibility.  This allows them to object to applications in their own right.  Health bodies are also to be added as responsible authorities, although their potential role is the subject of much debate, as unlike the licensing authority they have no prior experience of licensing.

Licensing Authorities will now be permitted to suspend premises licences for non-payment of annual fees.  This seems sensible, as currently councils have to pursue these fees as civil debts, and those costs often exceed the actual annual fee.

The evidential threshold for decisions made under the Licensing Act 2003 is to be lowered as a result of changes in terminology.  Throughout the Act the word “necessary” is to be replaced with “appropriate”, which may seem like a small measure, but it is not!  This is a worrying development given that in many cases we may now be asked to place blind faith in a representation with little or no evidential backing to take action which is seen now to be appropriate, rather than necessary.

The ‘vicinity test’ is to be removed, so that regardless of where a person lives that can make representations about licensing decisions.  This will make the Licensing Authorities role of filtering through vexatious or frivolous representations essential.  Otherwise, we might see an increase in nuisance objections, followed by increased costs for both applicants and councils as a result of unnecessary hearings.

To tackle concerns surrounding persistent underage sales (persistent being defined here as 2 occasions), the potential fine is to be doubled to £20,000. A voluntary closure can be offered as an alternative to the fine.  This period has now been increased from 48 to 336 hours.

Various offences are to be added to the list of relevant offences at to the list Schedule 4 of the Licensing Act 2003.  This will potentially increase the number of objections to applications for Personal Licence.

There are various reforms to Temporary Events Notices, including increasing their duration to 7 days, increasing the aggregate number of days from 15 to 21 days, applying conditions (which may include those on an existing premises licence) and allowing late TEN’s.  Objections can now be received not just from the Police, but from the Environmental Health Department, and on the basis of all 4 of the licensing objectives, not just the prevention of crime and disorder.  This will see an increased role from Environmental Health, who have often complained about TEN’s and the potential nuisance they can create.

To accompany these changes, a new version of the Section 182 Guidance has been issued, which assists local authorities in reaching their decisions and guides them in how to interpret their role and responsibilities.  Click here to see the amended guidance.

The Late Night Levy and Early Morning Restriction Orders, which have received a great deal of attention from the trade, are not due to come into force until October, at which point the guidance will be further revised.

If you need any guidance on Licensing and Gaming please contact Matt Foster on 0191 2127702 or email mfoster@mincoffs.co.uk