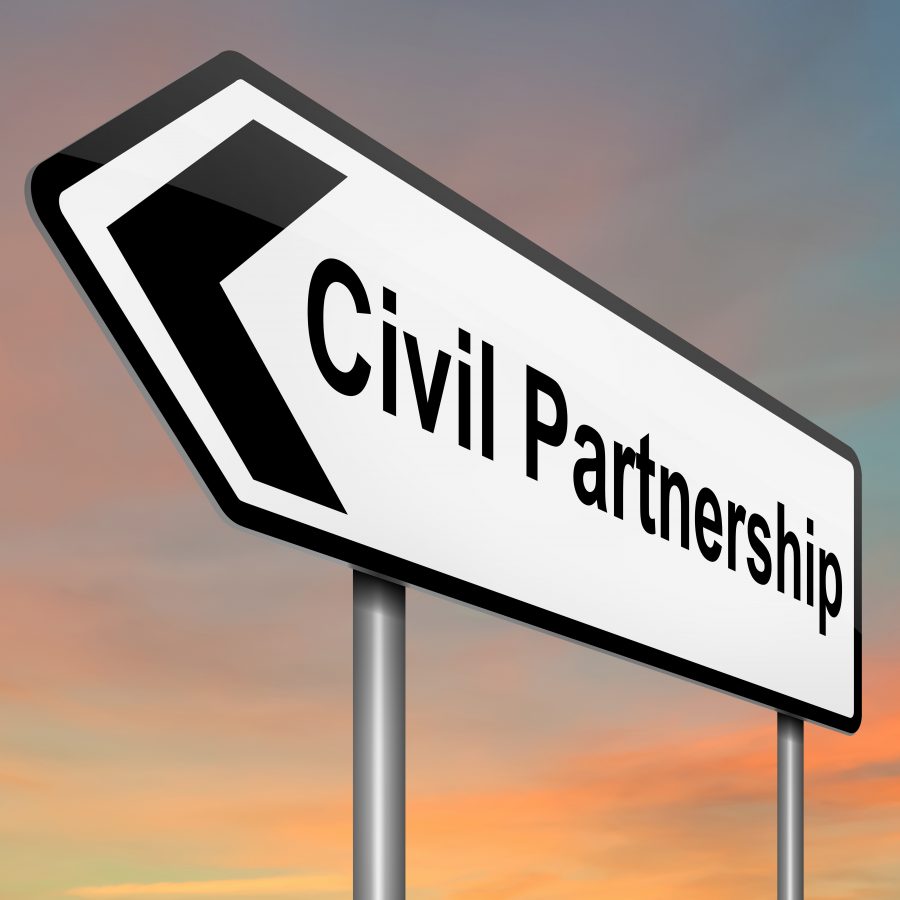 Civil Partnership or Marriage – could everyone now have the freedom to choose?

THE Supreme Court has unanimously ruled that heterosexual couple Rebecca Steinfeld and Charles Keidan have the right to choose a civil partnership rather than a marriage. Our Family Law Solicitor, Rachel Smith, explores the implications of the decision.

Civil partnerships were introduced in Britain in 2005 to allow same sex couples the right to obtain the same legal rights and responsibilities as married couples.  This came 9 years before same sex marriages were legalised in 2014.

Civil partnership is different to marriage as it is only available to same-sex couples; however, following a landmark ruling at the Supreme Court on 27 June 2018, it could now be rolled out to heterosexual couples as well.

Since the legalisation of same sex marriages in March 2014 same sex couples have had the option either to marry or enter into a civil partnership.  Heterosexual couples have not had the same choice, leaving their options as marriage or nothing.  It had been possible that civil partnerships could be scrapped.  While 6,305 were registered on average each year between 2007 and 2013, the number fell to 890 in 2016, a slight rise on the previous year, when a low of 861 were registered.  However this ruling could be set to change the law and the future of civil partnerships.

Heterosexual couple Rebecca Steinfeld and Charles Keidan, who have 2 children, have been fighting for the right to enter into a civil partnership.  The couple said they objected to the “patriarchal baggage” of marriage and sought to secure legal recognition of their six-year relationship through a civil partnership. They said the “legacy of marriage” which “treated women as property for centuries” was not an option for them. The couple stated “We want to raise our children as equal partners and feel that a civil partnership – a modern, symmetrical institution – sets the best example for them.” The academics, who live in Hammersmith, West London, argued that the Government’s position is “incompatible with equality law”.

The High Court said there was a potential human rights breach but the government should have more time to decide on the future of civil partnerships.  However the Supreme Court unanimously ruled they had the right to have a civil partnership.

The judgement does not oblige government to change the law regarding civil partnerships, but it does make it more likely that the government will now act.

Rachel Smith is a Solicitor in our Family Law team, for more information contact her on 0191 281 6151 or email rsmith@mincoffs.co.uk.

Next Post Previous Post
Home › News › Civil Partnership or Marriage – could everyone now have the freedom to choose?
Back to top