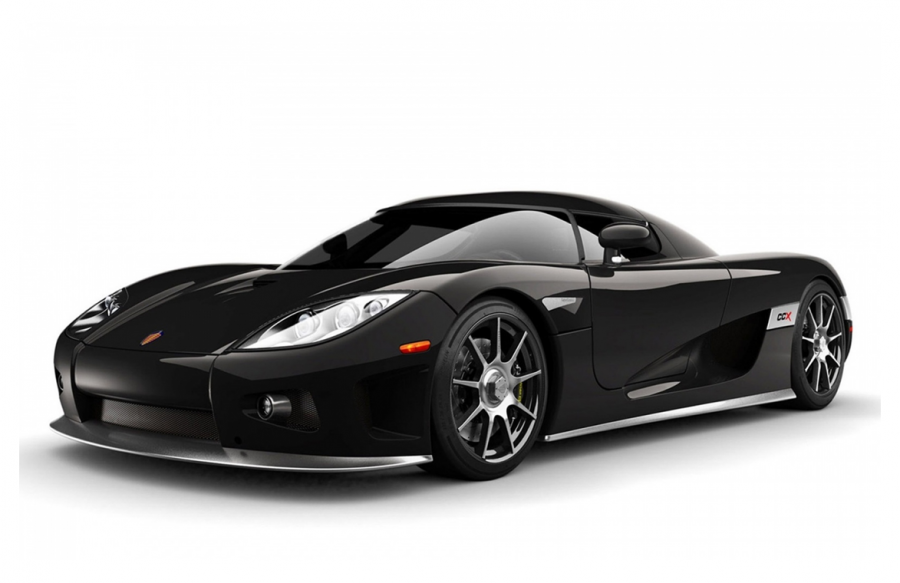 The Clarkson controversy – right to suspend

The very recent and high profile suspension of the popular but controversial Top Gear presenter Jeremy Clarkson has again raised issues over the rights of employers (or organisations) to suspend individuals.  In Clarkson’s case, this is particularly relevant as it is unclear whether or not he is an employee or has some form of self-employed relationship with the BBC. From a starting point in respect of disciplinary issues it is common practice to suspend an individual who is suspected of having committed an act of gross misconduct while the matter is being investigated.  In these particular cases it is always advisable to include an express clause in the relevant contract to avoid the individual claiming they have an implied “right to work”.  Furthermore a contract can also include specific arrangements that could apply during any period of suspension.  However, and as has been highlighted in the current situation regarding Jeremy Clarkson, the use and/or comment on his own particular situation by way of social media makes the actual management of suspension all the more important to deal with.

There is no general obligation on an employer to provide work for an employee as long as their wages are paid.  Therefore as long as the BBC pay Mr Clarkson his contractual remuneration he cannot theoretically complain if the BBC no longer allow him to test drive super cars around the Top Gear track in Oxfordshire or criticise the driving style of James May.  However, the situation does change if the “right to work” can be implied into a contract if the individual is otherwise deprived of the chance of remuneration for example by reference to a shift premium or a commission.

Significantly, and again in relation to Jeremy Clarkson’s case, a right to work has been previously implied where the individual needs to work in order to maintain their own public profile.  Clearly in his case he has a very high public profile to maintain.  Given the uncertainty that surrounds whether an employee can claim a right to work this again highlights the need for express clauses in relevant contract to allow an employer to suspend employees pending investigations into misconduct or capability issues and at the same time to determine the relevant rate of pay during any period of suspension.

Whether the suspension of Jeremy Clarkson spells the end of an era for petrol heads and an iconic programme remains to be seen.

If you would like any advice relating to this or any employment matter, please contact Nick Smith, Partner and Head of Employment on 0191 212 7739 or email: nsmith@mincoffs.co.uk.