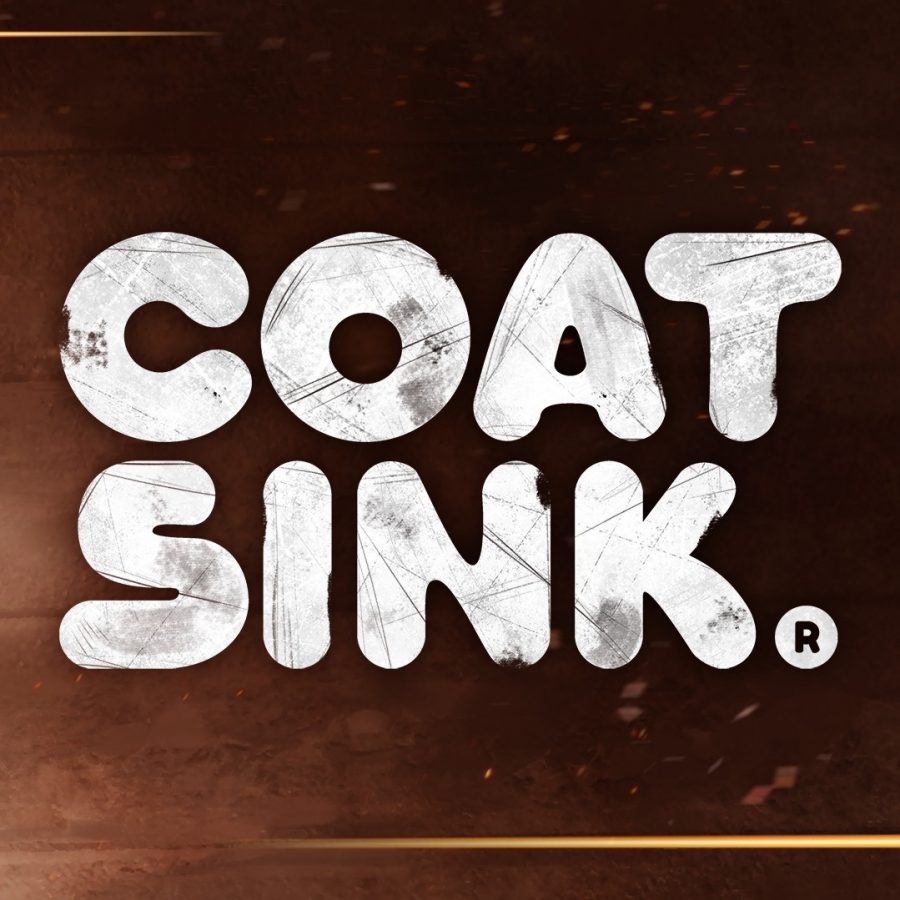 Headquartered in Sunderland, Coatsink Software was formed in December 2009 by Tom Beardsmore and Paul Crabb. Today it is a diverse and versatile development studio and publisher, which has built a strong industry reputation. Recent accolades include the critically acclaimed Oculus Quest launch title Shadow Point, the Oculus Go title Augmented Empire, the development partnership with Boneloaf on Gang Beasts, and the publishing partnership on the hit title Onward.

Swedish headquartered Thunderful Group has acquired 100 percent of Coatsink Software for an upfront consideration of £23 million plus an earn-out component potentially resulting in a maximal total consideration of £65.5 million. Following the transaction co-founders and several key employees of Coatsink will become shareholders in Thunderful.

Thunderful, which owns other studios and publishers including Rising Star Games. Image and Form and Zoink, said the deal will further bolster its games business. The acquisition will allow both companies to accelerate and strengthen ongoing and future development projects.

Currently, Coatsink are working on 5 announced and unannounced in-house projects, including Jurassic World Aftermath and Transformers Battlegrounds, as well as several work-for-hire and publishing projects, which will strengthen Thunderful’s existing development pipeline in 2021 and 2022.

The corporate team at Newcastle based Mincoffs Solicitors advised Coatsink on the sale, led by Partner John Nicholson and assisted by Associate Chris Hughes and Solicitor Max Gilchrist.

John Nicholson said ‘It was a pleasure to act for Coatsink on this significant and exciting deal and we wish Tom and the team every success for the future’.

Coatsink will remain an independent development studio and will be reported as part of Thunderful Games.