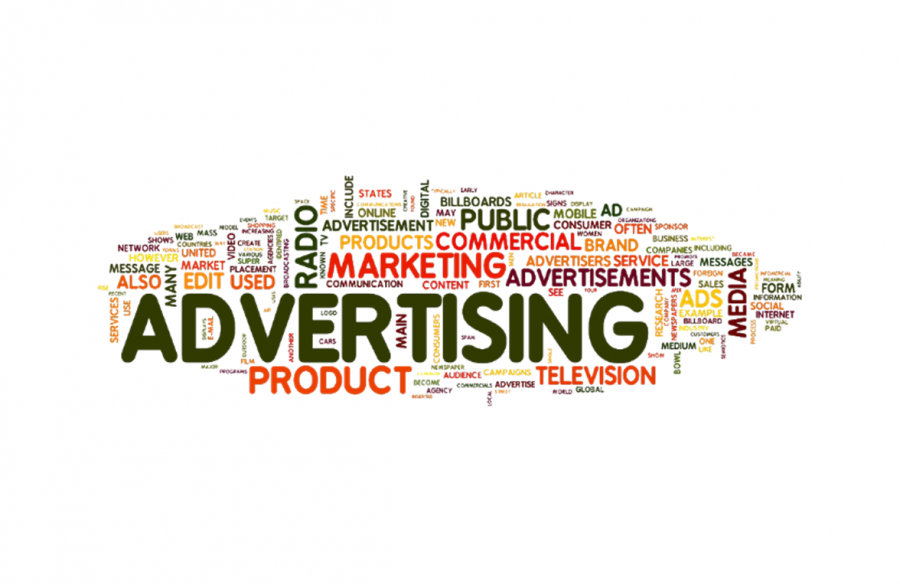 Every day we are bombarded with advertising and it seems like every other advert on TV compares brands. When doing your weekly shop you cannot escape the price of your groceries being compared with the price you would be paying at a rival supermarket.

In this highly competitive world, it can be hard to advertise your brand and compete while avoiding unlawful comparative advertising.

What is comparative advertising?

Comparative advertising is any representation in connection with a trade that either implies or explicitly identifies a good or service of a competitor.  As long as they meet the requirements of the Business Protection from Misleading Marketing Regulations 2008 (the ‘Regulations’), comparative advertisements are permitted.

A recent advertisement for Sure invisible black and white deodorant was challenged by their competitor Nivea which referred the matter to the Advertising Standards Agency(‘ASA’). The TV advert compared the two products with bar charts measuring stain protection while a woman did different activities such as sport and performing. The statement “Trust the experts with our superior black and white protection” was spoken over the advert and “New Sure Invisible Black plus White, superior to Nivea against yellow stains” explicitly compared the products.

Although Unilever, who make Sure, presented research to validate their claims, this was disputed by Nivea. Unilever’s argument that the comparative claim was made specifically in relation to the competing individual products providing black and white stain protection was unsuccessful.

The advertisement ultimately had to be changed as it was found to be misleading by ASA in June 2015. It was seen that the advertisement as a whole suggested the superiority of the Sure product without the evidence to back it up.

What should you be thinking about in your advertisements?

Comparative advertising can be a useful tool when influencing potential customers. If you are considering using this technique for your products, consider the following:

What should you do if your product has been the subject of an unlawful comparative advertisement?

If an advertisement is seen to mislead or confuse by making comparisons to competitor products, there can be serious legal consequences. Aside from the legal consequences, there may also be other wider commercial implications. The old adage “all publicity is good publicity” does not always ring true; an advertiser’s brand may suffer if its advertisement is found to be misleading and as we know consumer trust can make or break a business.

If you think that a comparative advertisement is making unfounded statements about your product, take legal advice to ascertain whether the advert meets the requirements set out in the Regulations. You might then decide to pursue your complaint with the ASA. Ultimate remedies include trade libel, malicious falsehood, infringement of copyright or trademark and passing off. An injunction could also be gained from the court (particularly where this concerns trade mark infringements).

For further advice, please contact Antony Hall, Partner and Head of Commercial at Mincoffs Solicitors on 0191 281 6151 or email ahall@mincoffs.co.uk