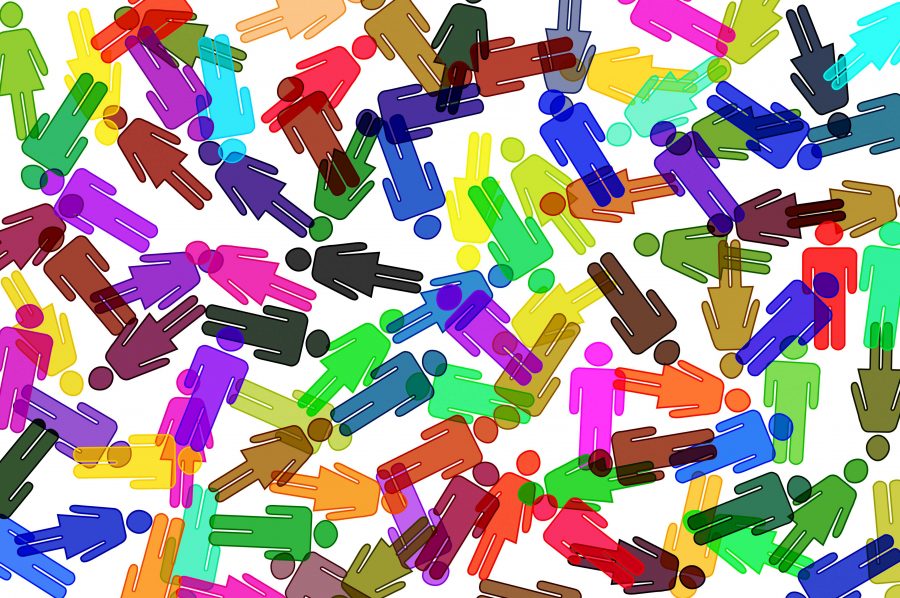 Racial inequality in the workplace

Following just over a week since the TUC survey about the harassment of female employees in the modern workplace was published, another review by Equality and Human Rights Commission (“EHRC”) has revealed another highly worrying trend of black and ethnic minority people living in Britain facing “entrenched” race inequality.

Despite the fact that, like sex discrimination, such behaviour has been outlawed in the work place for over 40 year – the EHRC survey confirmed that 23.1% of black graduates earn less than their white counterparts and more ethnic minorities are unemployed.

The chairman of EHRC, David Issac, revealed that the report confirmed a “very worrying combination of a post Brexit rise in hate crime and long-term systemic unfairness and race inequality”.

The review by EHRC confirms that this systematic unfairness and race inequality extends into the workplace despite the presence of the Race Relations Act 1976 and latterly the provisions of the Equality Act 2010 which outlaws such behaviour.

In this particular respect the Government has promised to deliver a comprehensive race inequality programme and this will include dealing with racial inequality in employment.

As an employer, there are certain measures that can already be introduced to combat such racial inequality and to minimise the risks of claims being raised in the Employment Tribunals for race discrimination, which if successful, are potentially unlimited in terms of the levels of compensation awarded; and these measures could include:

The stigma of a successful race discrimination claim in the Employment Tribunal can significantly damage a business itself and may lead to customers / suppliers reconsidering and/or terminating their relationships with the business in question; and (exactly like claims for sex discrimination) lead to proceedings being issued against both the employer and the alleged individual harasser.

It does not matter that the employer itself has not committed any wrongdoing in these circumstances. Therefore, and in accordance with the suggestions highlighted above, it is certainly worthwhile for employers to consider formal Equal Opportunities training for this reason and similarly to assist in combating other forms of unlawful discrimination in the workplace, Mincoffs Solicitors LLP has produced a straight forward and user friendly anti-discrimination training guide and accompanying case studies for employers.

If it is implemented correctly, than an employer will have an available defence to a future discrimination claim in the Employment Tribunal by demonstrating that it had taken all “reasonable steps” to prevent its employees (and in particular those within directorial management or supervisory roles) from committing any such discriminatory act or harassment.

Please contact Nick Smith at Mincoffs Solicitors on 0191 212 7739 or nsmith@mincoffs.co.uk for further details.