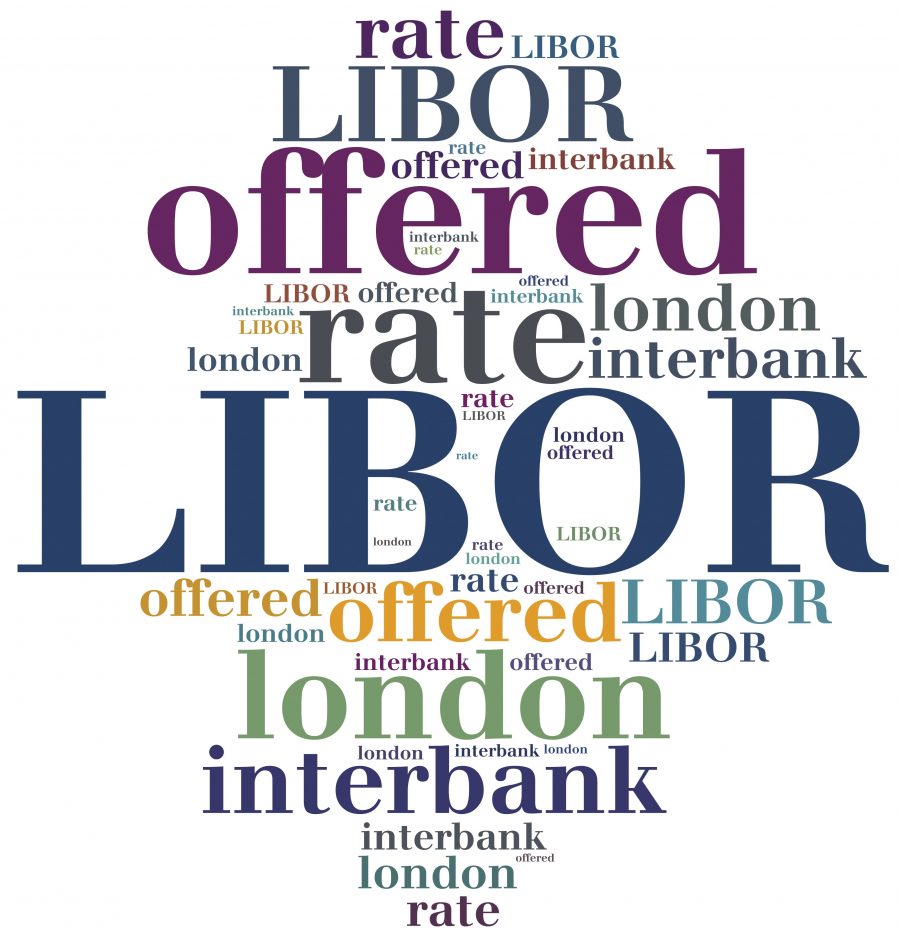 Corporate Solicitor Max Gilchrist explores the transition away from LIBOR in 2021.

Some four years after the abuse of the London Interbank Offer Rate (LIBOR) came to light in 2012 (the LIBOR Scandal), I based my university dissertation on a critique of the UK banking regulators’ lack of oversight of the benchmark linked to over $200 trillion worth of contracts and the global economic impact of this. Now, nearly five years after I wrote my dissertation, LIBOR will be phased out by the end of 2021. I take a brief look back at the Libor Scandal and what is next.

What was the LIBOR Scandal (in a nutshell)?

LIBOR was supposed to reflect the rates at which banks could obtain loans from each other, in a number of different currencies, for varying time periods. However, it was abused for a number of reasons, namely:

On 16 October the Financial Stability Board (FSB) has published it’s roadmap of actions firms should take for a smooth transition away from LIBOR for the 2021 deadline. The FSB suggests that firms should already have assessed all existing LIBOR exposures and have a plan in place for the transition, with a formalised plan for the amendment of legacy contracts (where possible) by mid-2021.

The Sterling Overnight Index Average (SONIA) is LIBOR’s sterling index replacement and, according to the FSB roadmap, firms should now be in a position to offer loans that are not linked to LIBOR to their customers.

A key difference between the LIBOR that was abused by a number of banks and SONIA, is that the Bank of England (which distanced itself from the responsibility of oversight at the time of the LIBOR Scandal due to the lack of clarity around regulatory responsibilities) is now administrating and regulating the rate. Further to this, SONIA is based on actual transactions where banks pay to borrow sterling overnight (rather than varying maturity periods) from other financial institutions and other institutional investors. The underlying market of ‘interbank loans’ on varying maturities (longer than overnight) has all but disappeared, hence the urgency for a move away from LIBOR.

There has already been a move away from LIBOR, with Natwest announcing the first SONIA-based loan product in July 2019. Other large banks have followed suit with Deutsche Bank noting their first SONIA-based loan in November 2019 and a syndicate of lenders, including (amongst others) HSBC, Barclays and Lloyds, providing the ‘first widely syndicated credit facility executed globally’ linked to both SONIA and the USD ‘near risk free rate’ equivalent, SOFR (Secured Overnight Financing Rate), in March 2020. However, it should be noted that the latter facility would only switch to the ‘near risk free rates’ on the first anniversary of the signing date if LIBOR has ceased (with the borrower’s discretion to choose the future date of the switch if not).

The move away from LIBOR is certainly a positive move and one which is likely to strengthen the stability of the economy using more transparent and data-led benchmarks for interest rates. However, with Covid 19 and Brexit this year, it is going to be a massive feat to ensure that firms are prepared for the transition away from LIBOR in time for the end of 2021, particularly in respect of legacy contracts linked to LIBOR, with substantial risks if they don’t.

For advice on this, and other corporate law matters, please contact Max Gilchrist on 0191 212 7764 or email mgilchrist@mincoffs.co.uk