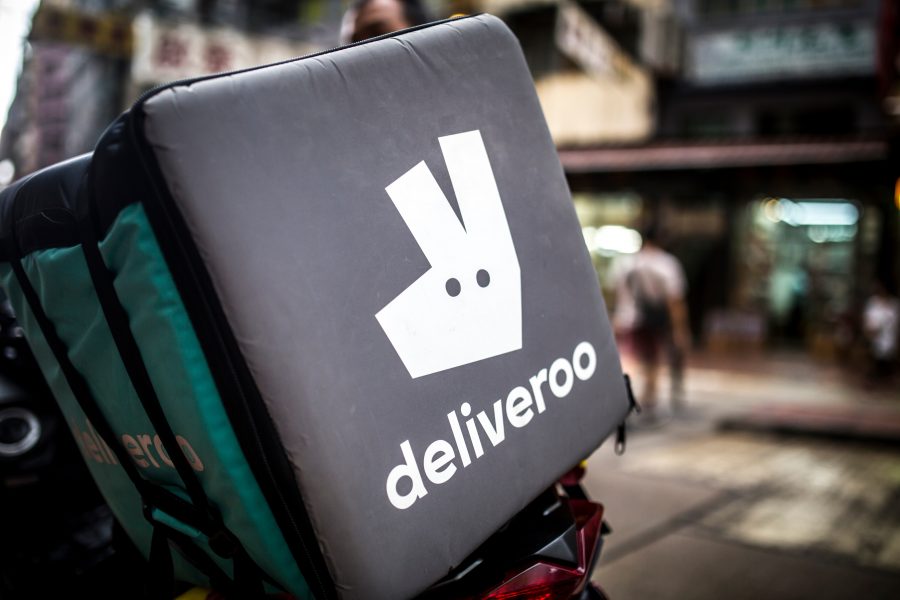 The Court of Appeal unanimously held that Deliveroo drivers are not entitled to rely on Article 11 of the European Convention on Human Rights (“ECHR”) right to freedom of assembly and association. This is because they are not workers as defined by the Trade Union and Labour Relations (Consolidation) Act 1992 (“TULRCA”).

This decision reiterates the importance of personal service when determining whether an individual has “worker” status.

Deliveroo drivers wanted union membership to be recognised by Deliveroo. Their union The Independent Workers Union of Great Britain (“IWGB”) applied under the statutory recognition procedures but their application was rejected on the basis that the drivers were not workers.

After judicial review and appeals which reached the Court of Appeal, it was held that the drivers were not entitled to rely on their Article 11 ECHR right to freedom of assembly and association as this only applied to workers. It was found that, from a review of the terms of engagement for Deliveroo, the drivers were not workers.

A “worker” for these purposes is an individual who works, or normally works or seeks to work under either:

The Court of Appeal, and earlier courts, found that the drivers did not have a contract to undertake to personally perform work and this was fatal to their claim to rely on Article 11 ECHR.

Deliveroo’s drivers work under agreements which describe them as independent contractors and state that there is no obligation on Deliveroo to provide work and no obligation on the driver to be available. It was important to note that a driver may engage or employ a substitute to undertake a delivery without prior approval from Deliveroo.

This is another case which helps when considering worker status but the Court of Appeal were keen to distinguish the matter from Uber v Aslam. The Uber matter did not concern Article 11 ECHR and the Uber drivers did not have a right to appoint a substitute and so the decision in Uber was of limited relevance.

Although the Court of Appeal’s decision was limited to narrow and specific questions around the right to freedom of assembly and association, it reiterates the importance of personal service when determining whether an individual has “worker” status. This is consistent with the Supreme Court’s earlier decision in Pimlico Plumbers Ltd and Mullins v Smith.

A genuine and unfettered right of substitution will therefore point away from personal service (worker status) and towards self-employment. This is an important consideration for any individual or company looking to engage a genuine self-employed individual.

If you need any guidance on the status of an employee or would like assistance in drafting a contract, please contact either Nick Smith or Laura Tennet of Mincoffs’ Employment Team.