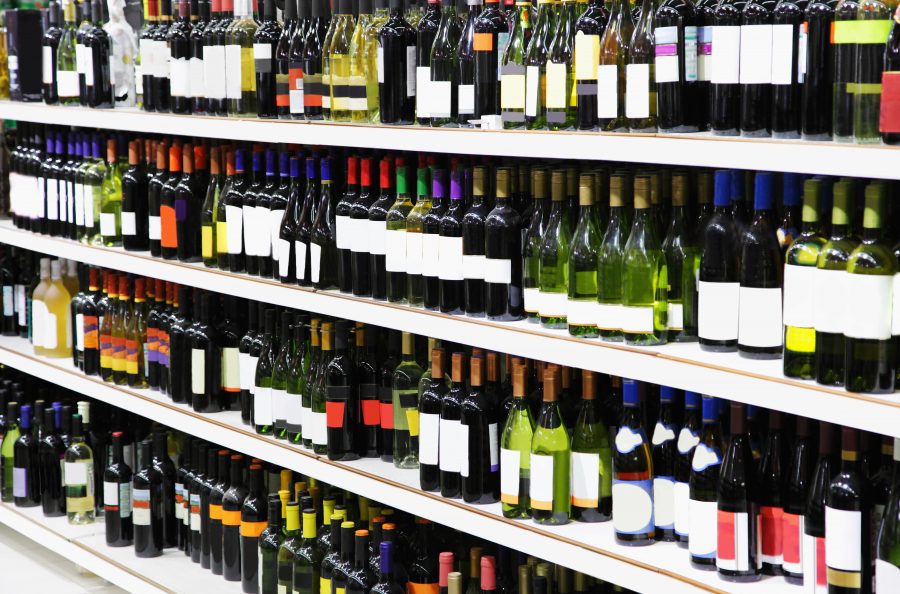 Deregulation and the licensing act

The Deregulation Act 2015 (The Act) has recently received Royal assent on the 26 March 2015. It has made many changes to different areas of law, including The Outer Space Act 1986 and The Weights and Measures (Knitting Yarns) Order 1988!  The focus of this article however is the Licensing Act 2003.

The Act reduces the burdens imposed on individuals, businesses and other organisations  and in terms of the Licencing Act 2003 (LA) has made small amendments to take effect immediately.  More changes will follow when parliamentary time allows following the General  Election.  The following is a summary:

Although the law has changed, only time will tell how it will be dealt with in reality.  Will they be issued with a new licence by the council? Probably not. It is more likely that cash strapped councils will make the amendment when and if other changes are notified, such as a change of address.

Where a licence holder could not find their licence it was expected that they must report it lost or stolen to the Police before the licensing authority would issue a replacement.  This was a waste of time for the licence holder and the police and will be abolished from 26th May.  Now, simply ask for a replacement paying the appropriate fee.

The deregulation of some forms of regulated entertainment up until 11pm in alcohol licensed premises has been extended to audiences of up to 500 as of 6 April 2015.

The Act also makes changes to temporary event notices under s.107 LA, raising the maximum allowance for the amount of temporary events that can be held at a single premise from 12 to 15 per year.   The aggregate number of days this covers will remain at 21, but it will provide much more flexibility to premises operators and personal licence holders planning their entertainment schedule/diary.  This will take effect from 1 January 2016.

Sale of liqueur confectionery to children under 16

Previously an offence under section 148 of the Licensing Act 2003, this offence has now been repealed.

These changes to the Licencing Act give more freedom and release some needless burdens on the entertainment sector. With this in mind, there is still a need to control certain activities and entertainment; therefore some essential safeguards still remain in relation to: any entertainment after 11pm, most forms of entertainment with 500 or more individuals and any sexual entertainment.

All of the changes cited perfectly demonstrate the aims of the act, showing that the removal of unnecessary burdens and regulations is essential to make life easier for the different sectors of our economy.

Plans to exempt certain supplies of late night refreshment in areas designated by the relevant licensing authority are still to be determined, together with the introduction of the community and ancillary sales notices.  This will be left to the next government to decide upon following on from the General Election.

And, in case you were interested, knitting yarn can now be sold in non-standard quantities and the amount of indemnity required for individuals travelling in outer space is reduced.

For further information in regard to Deregulation and the Licensing Act contact Matt Foster, Partner and Head of Licensing and Gaming at Mincoffs on 0191 212 7702 or email mfoster@mincoffs.co.uk.