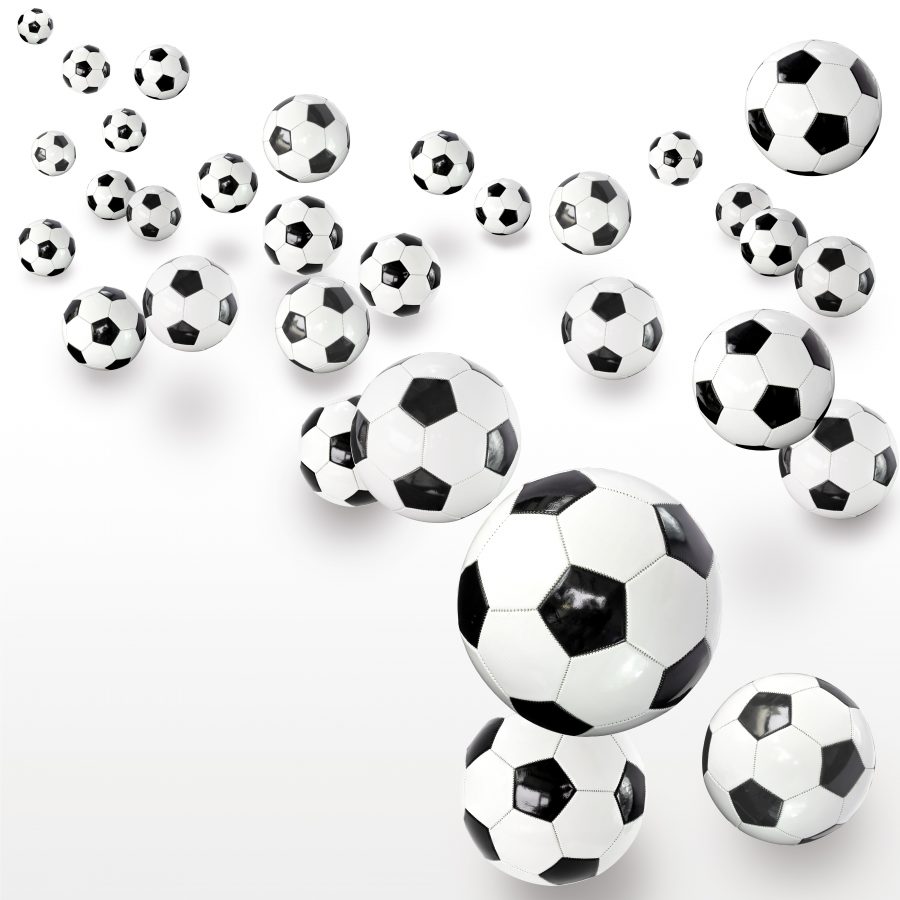 The Carabao Cup final between Manchester City and Tottenham Hotspur is due to take place on 25 April 2021 at Wembley. The match will be the first major cup final to be held with spectators since March 2020.  However, it has been overshadowed by allegations of discrimination and arrangements to ban some fans from attending have been condemned by supporters groups.

Who is being prevented from attending?

8,000 tickets will be released for the match with 4,000 being allocated between both clubs and the remaining tickets to be split between NHS staff and local residents. However, the controversy has arisen as groups of supporters have been banned from applying for tickets and told they will be refused entry.

The clinically extremely vulnerable have been told to stay away from the match, as have pregnant women. Anyone living with someone in either of those groups have also been told not to apply for tickets. In addition, children have been banned from attending.

Under the Equality Act 2010, discrimination occurs if there is detrimental treatment as a result of an individual having a protected characteristic. There are 9 protected characteristics and these are: age; disability; gender reassignment; marriage and civil partnership; pregnancy and maternity; race; religion or belief; sex; and sexual orientation. In this instance the argument is that supporters are being discriminated against on the grounds of age, disability and/or pregnancy.

There are several different types of discrimination but looking at the circumstances of restricting specific groups of fans it could be found that either direct or indirect discrimination is occurring.

Direct discrimination is when someone is treated less favourably because of a protected characteristic. For example, they are prevented from attending a football match because they have a disability.

Indirect discrimination is where a provision, criteria or practice is applied to everyone, however, it puts a group or groups of people with a protected characteristic at a disadvantage. For example not allowing clinically extremely vulnerable people to attend a football match could be indirect disability discrimination.

The question raised is whether the policy to ban certain groups of supporter from attending the match on 25 April is direct or indirect discrimination and if it is the latter, can the decision be justified?

There are calls to review the criteria of who can attend in line with up to date research to date and the vaccination programme which shows that the majority of the ‘banned’ individuals have had at least one vaccination. There is no suggestion that the decision will change before the match and it is yet to be seen if any of the supporters groups will raise a legal challenge.

How does this affect employers?

Issues of discrimination are important to be aware of at all times but specifically as employers are reopening businesses and welcoming staff and customers back to their premises. It could be easy to apply a provision, criteria or practice in an attempt to protect individuals from Covid and overlook any potentially indirectly discriminatory effects if due consideration is not given.

If you are concerned about reopening your place of work and are considering the steps needed to reduce the spread of Covid; would like advice on how to assist returning employees or would like to discuss general discrimination issues, please contact either Nick Smith or Laura Tennet of Mincoffs’ Employment Team or complete the enquiry form below.