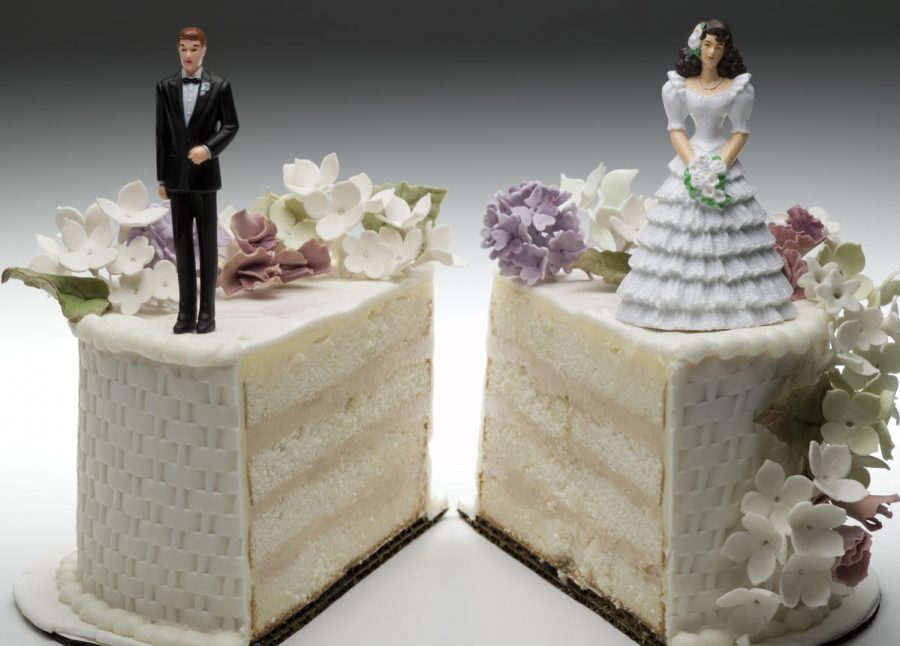 You can’t apply for a Divorce until you have been married for at least one year. Thereafter, either party to a marriage can apply for a Divorce if they can show that that marriage no longer exists on a permanent basis. For a marriage to have broken down, one of five grounds must be proved. Adultery, unreasonable behaviour, you have lived apart for two years and you both agree to the divorce, your partner has deserted you or you have lived apart for five years or more and at least one of you wants a divorce

‘I wondered why she spent so much time on Facebook….now I know why since reading the messages to her old school friend. I will be able to apply for a Divorce based on her adultery won’t I?’

Adultery refers only to sexual intercourse between a consenting man and woman. Facebook messages, flirtatious text messages or secret meetings do not necessarily constitute adultery for the purpose of a Divorce Petition. Suspicions are one thing but establishing and proving adultery has taken place can be a very different story.

You cannot rely on your own unreasonable behaviour or adultery for the purpose of a Petition.

‘She is having an affair with another woman…’

This would not constitute adultery. The association may be relied on in a Petition based on unreasonable behaviour.

‘I am going to get a ‘quick divorce’ like the celebrities’

There is no such thing! The legal requirements and the divorce procedure is the same for everybody – including celebrities! When we hear about a ‘quickie divorce’ this usually means the the celebrity in question has reached the ‘Decree Nisi’ stage of a divorce, which is the first stage of a divorce. It usually takes approximately three months to obtain a  Decree Nisi.

After the Decree Nisi, the petitioner can apply for the decree Absolute, the final stage of the divorce, six weeks and only one day later. It is only when the Decree Absolute is pronounced that the marriage is dissolved.

‘My friends divorce was not quick at all – two years and a huge bill later, she finally made it…’

The divorce process itself should be relatively straightforward, provided that the Petition is not defended, it is drafted correctly and it is dealt with by somebody that knows the procedure and what information is required. The costs that are associated are usually in the region of £800 – £1200 provided there are no unexpected issues that arise. This includes Court fee for filling the petition of £410. Where parties spend time and money is not in relation to dissolving the marriage itself, but in relation to disputes about resolving financial matters and also in respect of disagreements about children.

Who caused the breakdown of the marriage and why will it not usually affect the overall financial settlement. Conduct will only be considered when dealing with finances in exceptional cases of adultery alone would not ordinary constitute such conduct.

For more information or advice relating to any Family Law matters please contact Emily Cannell on 0191 212 7718 or email ecannell@mincoffs.co.uk.