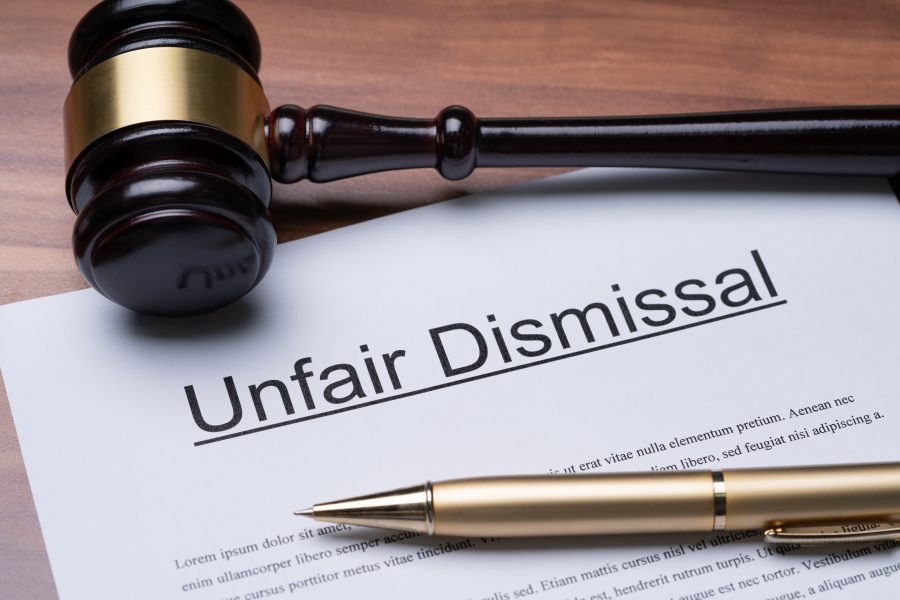 In Dobson v North Cumbria Integrated Care NHS Foundation Trust, the Employment Appeal Tribunal (“EAT”) held that an employment tribunal should have taken judicial notice of the “childcare disparity” when considering a claim for indirect sex discrimination. The “childcare disparity” is the consideration that women, because of their primary childcare responsibilities, are less likely to be able to accommodate certain working patterns than men.

The tribunal has a discretion to take judicial notice of a relevant matter. This means that a tribunal (or court) is entitled to take as proven certain facts without hearing evidence.

In this matter the tribunal failed to take as fact that women are more likely to be affected than men by changing working patterns as a result of their childcare responsibilities, the “childcare disparity”.

Mrs Dobson was a community nurse in a team of 9 women and 1 man. She had 3 children and worked 15 hours over two days after making a successful flexible working request to accommodate her childcare needs.

In 2013, the Trust reviewed working patterns but agreed Mrs Dobson’s patterns could continue. In 2016, the Trust issued a new rostering policy which required Mrs Dobson to work one weekend a month. She rejected these terms and ultimately, in 2017, the Trust gave Mrs Dobson notice of dismissal with the intention to reengage her on new terms. Her appeal against dismissal was rejected and her employment terminated.

Mrs Dobson appealed. She was given support to challenge the question of whether the tribunal should have taken judicial notice of the greater child caring responsibilities of women than men.

The EAT found that the tribunal had erred in limiting the pool for comparison to Mrs Dobson’s team when the appropriate pool for comparison was all community nurses within the Trust. The EAT also found that the tribunal had erred in finding there was no evidence of group disadvantage. The tribunal should have taken judicial notice of the fact that women, because of their childcare responsibilities, were less likely to be able to accommodate certain working patterns than men.

These conclusions meant that the tribunal’s findings on justification and unfair dismissal could not stand and would have to be revisited.

The EAT’s affirmation of the ‘childcare disparity’ and its guidance on the approach to judicial notice have been welcomed.

It is worth noting that the EAT held that it should not be assumed that the childcare disparity automatically means that any requirement to work flexibly will put women at a disadvantage compared to men. There are occasions where flexible working arrangements are favourable to those with childcare responsibilities.

The affirmation of the childcare disparity is especially important at this present time, as employers contemplate flexible working as staff return to their work places post-pandemic. This decision is a timely reminder of the potential impact of changing working arrangements and a consideration that flexible working does not suit everyone. Many employers see different working patterns as an opportunity to remove the barriers faced by the childcare disparity, while others have warned of the potential to entrench existing inequalities. It is something employers should keep at the forefront of their mind when exploring new working arrangements and seek to listen to the needs of their employees during any consultation process.

If you would like advice on any employment related matter, please contact either Nick Smith or Laura Liddle of the Mincoffs Employment Team.