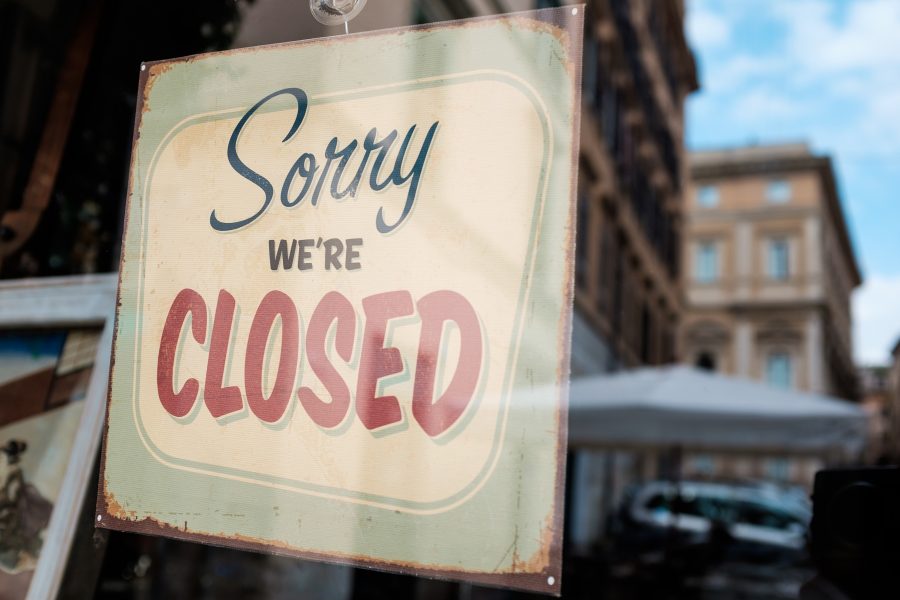 Can an employer deduct sums from furlough pay?

As the furlough scheme looks set to be extended a restaurant chain has asked all employees on furlough leave to loan the company 10% of their furlough salary.

Under the current terms of the Coronavirus Job Retention Scheme (the “Scheme”) employees are paid up to 80% of their salary (up to £2,500). The employer is required to pay all employer pension and national insurance contributions. This has led to some employers continuing to make redundancies instead of utilising the Scheme as they cannot afford these contributions.

Tomahawk Steakhouse has asked employees to sign an agreement to loan the company 10% of their furlough salary to cover the employer contributions required under the Scheme. The loan has been requested to assist with a ‘short-term cash flow issue’ and on the understanding that it will be repaid when the company is able to trade again.

At face value this request by an employer may be understandable. The hospitality industry, along with other sectors, has been heavily affected by Covid restrictions and a 10% loan would likely be preferable to mass redundancies and potential business closures. Although there is understandable concern at an employer asking employees to take further pay cuts during an economically difficult time when business loans are available.

The additional controversy surrounding the request made by Tomahawk Steakhouse is that staff allege that they have been told that if they do not agree to the loan their suitability for their roles will be reviewed. This could amount to a threat of dismissal and may lead to claims of unfair dismissal if employment contracts are terminated in the future. Tomahawk Steakhouse strongly deny that any such statements have been made.

The request by Tomahawk Steakhouse has been declared as punitive to the employees when there are other financial options available to the company. Notwithstanding the moral aspects it does raise fundamental questions such as on what grounds can an employer ask an employee to take a pay cut or loan part of their salary and can they force an employee to agree?

The Treasury Minister, Jesse Norman, has reiterated that employers must pay staff “all the…Scheme grant they receive from HMRC to cover 80% of wages” and that they “cannot enter into any transaction with the worker which reduces the wages below the amount claimed”. Under this guidance any arrangement which would mean the employee receives less than the amount claimed by the company would be considered to be an abuse of the Scheme by the employer.

Employers should not consider contract variations which may result in a furloughed employee receiving less than their entitlement under the furlough scheme. If such a variation is made it is likely that the HMRC will deem this an abuse of the Scheme when they conduct their audits which will likely result in a fine and an in depth review of company finances.

If you require any specific guidance or advice on the furlough scheme, contractual variations or any employment queries please contact either Nick Smith or Laura Tennet of the Mincoffs Employment Team on 0191 212 7773 or fill out the form below.

Next Post Previous Post
Home › News › Can an employer deduct sums from furlough pay?
Back to top