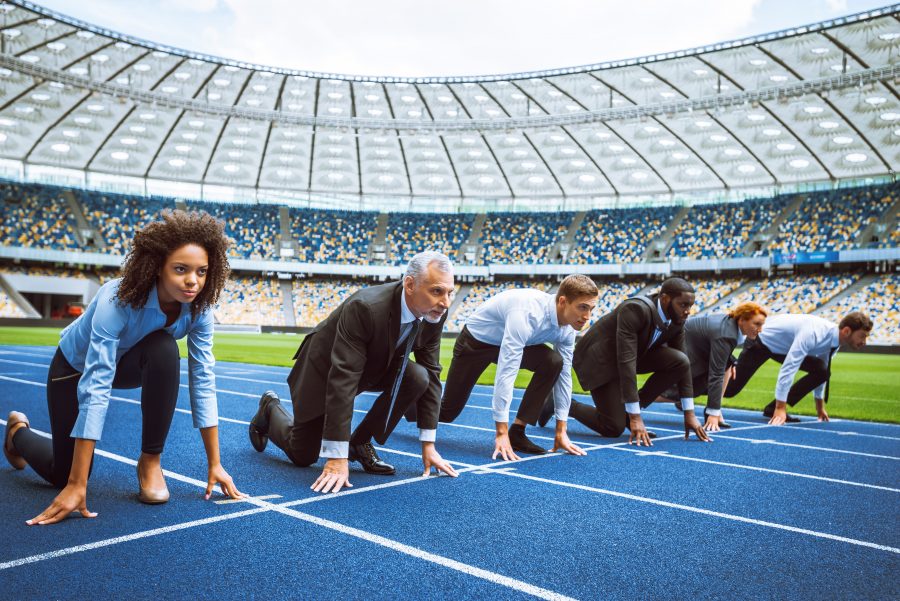 It is an established legal principle that men and women should receive equal pay for equal work. In reality there are often discrepancies between the pay men and women receive as well as other working arrangements which may lead to allegations of sex discrimination.

Direct and indirect sex discrimination and the gender pay gap is prevalent in all areas of public life, including professional sports. A large number of sporting organisations are seeking to rectify the difference by awarding equal prize money, such as tennis and golf, but many female athletes continue to earn less than their male counterparts.

On the 2021 Forbes list of the World’s Highest Paid Athletes, within the top 100 only two athletes are women; Naomi Osaka (at number 29) and Serena Williams (at number 33). This is the highest female representation on the list since 2016. No female entries were recorded in 2018, which directly coincides with when Serena Williams took time away from tennis to have a child. Equal prize money is one way of rectifying financial differences but there remains a wide gap in other areas such as sponsorships and pay generally.

There have been further steps to attempt to eliminate gender related pay differences. In 2018, the Norwegian FA pledged to operate equal finances for men’s and women’s football. This resulted in the men’s football team cutting money from their marketing budget to donate to the women’s team. This act was criticised on the basis that the women’s team were not being given the financial recognition they deserved but were being promoted or subsidised based on gender.

A journalist compared this to government-imposed gender quota for board rooms which may lead to unconscious bias as to whether a woman is promoted based on professional merit.

Most recently, The Hundred cricket tournament was the first of its kind to provide an equal platform for men and women cricketers. Throughout the tournament, marketing campaigns, match day experiences and prize money of £150,000 were equal. As The Hundred come to a close on 21 August 2021, it has been praised for promoting equality in the sport not only from a financial point of view but also equality of marketing and match accessibility which is opening women’s cricket to a wider audience.

These are steps in the right direction towards gender equality, but there is still concern over the gender pay gap that players across many sports encounter and this is something which is also of concern in daily life. In addition to the gender pay gap there are also concerns that some working practices may also disproportionately impact women more than their male colleagues. For example, the requirement to work specific hours or attend ‘extra-curricular’ work events could disadvantage women more than men due to childcare responsibilities (please click here to read more about the childcare disparity). This can lead to internal grievances and possible employment tribunal claims for sex discrimination as well as additional claims.

All employers must remain aware of both the gender pay gap and possible working practices which may disproportionally impact one gender over another (or any other protected characteristic) and lead to possible discrimination.

If you would like advice on issues of gender disparities, discrimination or equality training please contact either Nick Smith or Laura Liddle of the Mincoffs Employment Team or complete the form below.