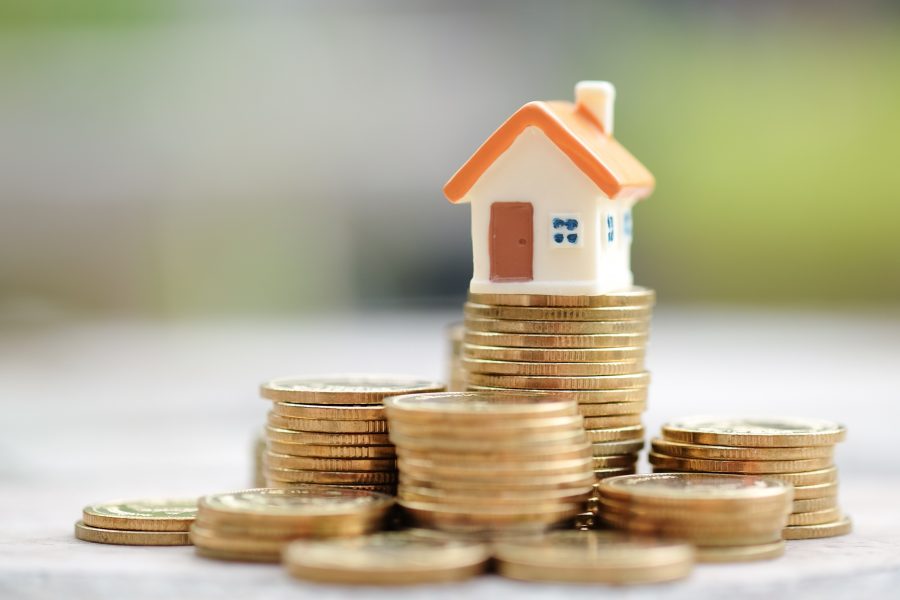 Government pledges to clamp down on ‘toxic’ leasehold deals

The government backed pledge has already been signed by over 40 big name developers (including Barratt Developments, Taylor Wimpey and Bellway) and commits them to do away with excessive ‘doubling clauses’ that can result in ground rents mounting up over a short space of time and can make properties almost impossible to sell.

The freeholders who have signed the pledge have also agreed to change the terms of leases for those who have already been affected by the excessive costs.

Other industry bodies, such as managing agents, have also signed the pledge, promising to ‘act fairly and transparently in their dealings with leaseholders’.

It is great news that leading names such as Taylor Wimpey and Barratt Developments have already signed up to the pledge, and I want to see others who have not yet signed up do the right thing.”

If you have any questions about the new pledge or any aspect of leasehold/freehold house purchases, get in touch with one of our expert Residential Conveyancing team who can advise you.