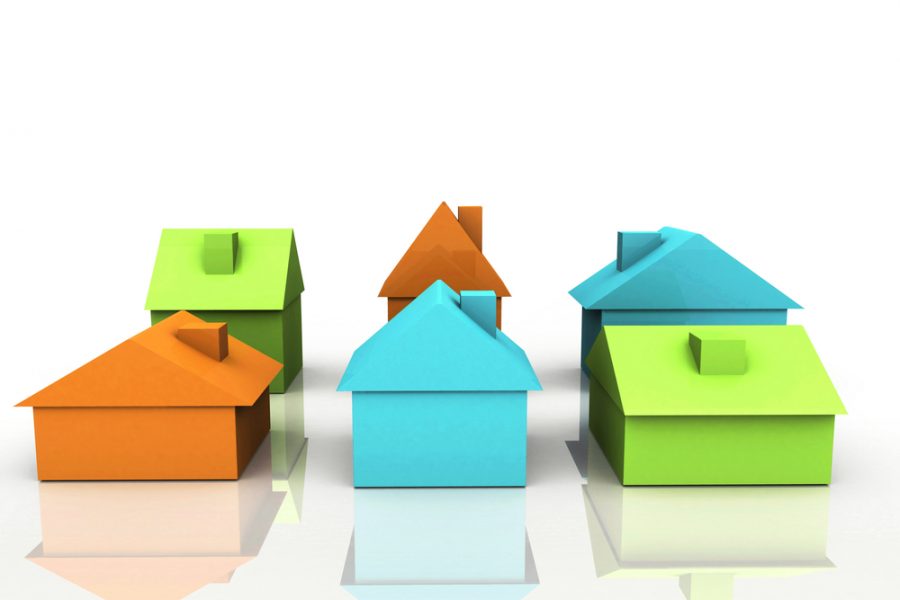 The government is preparing a housing market stimulus package to be revealed at the Autumn Statement, expected to be made in late November or early December, that will provide billions of pounds to residential developers in an attempt to abate the housing crisis and stimulate the flagging economy.

The package will be aimed primarily at improving the supply of new homes and will take the form of a multi-billion pound fund administered through the Homes and Communities Agency.

At least some of it is reported to be targeted at small and medium-sized firms building new homes through modular construction; some resources would also go into site assembly for new build schemes, and financial guarantees to developers worried about the risks of delivering big schemes.

“It will mark a shift in attitude from the government to development: it is now willing to take on more financial risk than it has ever done in the past to tackle the ever-deepening housing crisis” writes Property Week’s politics and policy reporter Samuel Horti.

“Housebuilders are known to be stepping away from land acquisitions in the wake of the Brexit vote and hesitating on fresh projects – bringing the need for alternatives into sharper focus – and well-placed sources acknowledge that the government understands the need to diversify supply sources.

“Off-site construction has moved to the top of the government’s agenda since the Brexit vote, as ministers seek way to address the ever-widening gap between housing supply and demand” Horti says.