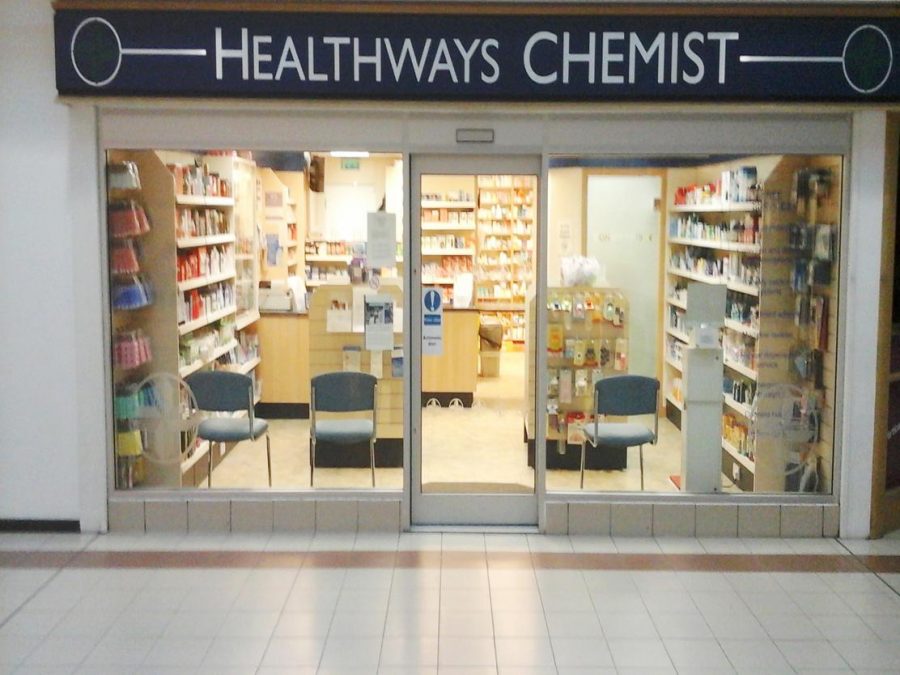 Healthways Chemist, an independent community pharmacy in Hartlepool, County Durham has been sold to an expanding local operator with the help of Mincoffs Solicitors.

Previous owner and pharmacist, Aman Hussain acquired Healthways Chemist through Christie & Co in December 2016. Under his ownership, the pharmacy significantly increased its monthly dispensing average and now presents further opportunity for growth through the expansion of the current dispensing space.

Mr Hussain decided to sell in order to pursue other business interests and comments, “Karl Clezy at Christie & Co was a pleasure to work with throughout both the process of buying and selling the pharmacy. He was approachable at all times and offered excellent knowledgeable advice. I cannot thank him enough for all his help.”New owner, Pharmacy Express maintains a portfolio of five pharmacies across Teesside and County Durham, now including Healthways Chemist, with plans for further expansion in the near future.

Karl Clezy, Director at Christie & Co handled the sale and comments, “During his time running the pharmacy, Mr Hussain successfully increased the average monthly NHS items from 8,800 items to over 13,000 items. This was a product of the owner’s sheer hard work, which helped attract interest when we were instructed to sell the pharmacy. The owner only asked us to contact a few buyers on a highly confidential basis. I knew Pharmacy Express wanted to acquire more high dispensing pharmacies in the region and we managed to agree a price that met the owner’s expectations.”

Chris Hughes, Associate Solicitor at Mincoffs who acted on behalf of the Pharmacy Express commented: “It was great to help Pharmacy Express to expand their presence in the region and we wish them every success with their new business venture.”