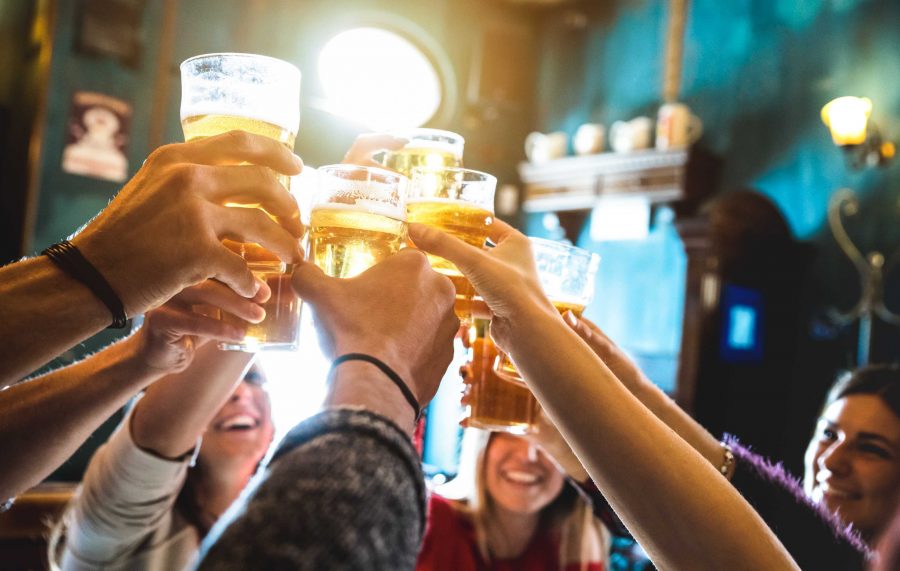 High Street Group, the firm behind the impressive Hadrian’s Tower housing development on St James’ Boulevard, purchased the two venues on the 55 Degrees North site in a pre-pack deal, securing jobs and quality of service. The firm, run by Managing Director Gary Forrest, whose portfolio covers construction, residential and hospitality property development, already has a number of hotels under its Hotel 52 brand as well as bars and restaurants.

Mincoffs Solicitors’ Corporate team advised on the purchase of Fat Buddha Newcastle Limited and PAGH Newcastle Limited (which trades as Antler) by High Street Group and the firm’s Licensing and Gaming team represented the group on the transfer of the premises licence. The firm’s Corporate team was also instructed on the sale of the 55 Degrees North venues to Hutchinson by Bob Senior in 2017.