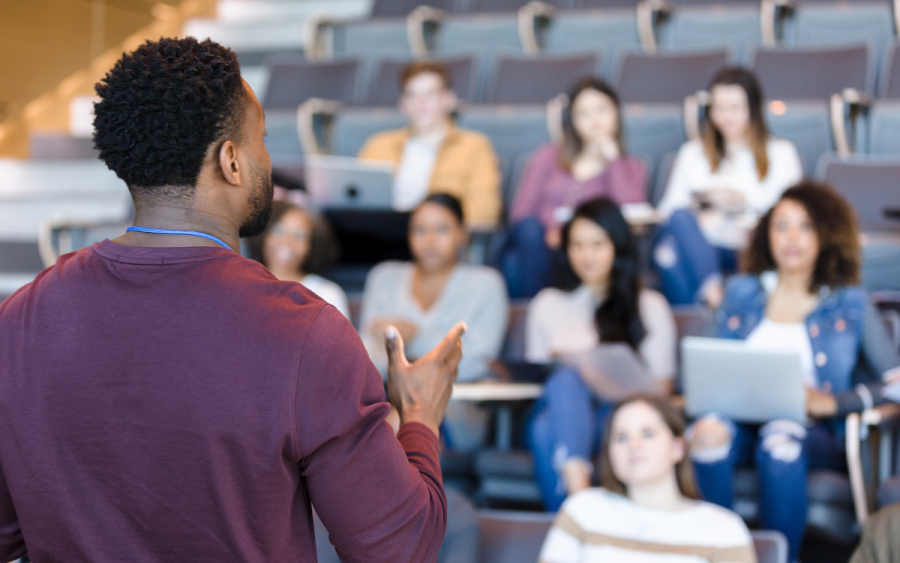 All employees and workers who are contracted to work full time are entitled to a statutory minimum of 5.6 weeks holiday (20 days plus the usual 8 bank holidays in England and Wales).

Difficulty can arise when calculating holiday entitlement and pay for employees and workers who work part-year or irregular hours.

In these situations, there are specific calculations which must be followed to ensure that holiday entitlement and pay is calculated correctly.

Until the very recent Supreme Court judgement on 20 July 2022, in the landmark case of Harpur Trust v Brazel, holiday pay for all workers and employees who work less than fulltime was pro-rated.

The Supreme Court has now held that holiday entitlement and holiday pay for “part-year” workers and employees on permanent contracts (with irregular hours) must not be reduced pro-rata and such individuals are entitled to 5.6 weeks annual leave paid at their average weekly pay.

This is a significant decision which will cause employers to reconsider some of their holiday calculations.

What does “part-year” mean?
A “part-year” worker or employee is an individual who is engaged on a permanent contract but is only required to work at certain periods during each year.

This most commonly occurs in the education sector with ‘term time’ contracts being offered, meaning individuals are only engaged to work during the school term, not the holidays.

Who does this decision apply to?
The ruling in Harpur Trust v Brazel applies to employees or workers who:
• Are engaged on a permanent contract;
• Work irregular hours; and
• Only work part or parts of the year.

This decision will also apply to individuals who:
• Are engaged on permanent zero hours’ contracts or variable/irregular hours contracts (such as in retail, hospitality and leisure); and
• Do not work the full year.

The Supreme Court decision will not affect part time workers or employees with regular hours or those who have temporary or fixed term zero hours’ contracts or variable/irregular hours.

What is the implication of Harpur Trust v Brazel?
Workers and employees who meet the criteria above must now receive:
• The full statutory minimum of 5.6 weeks (28 days) paid holiday entitlement per year. This entitlement is not reduced on a pro-rata basis if they work part of each year of employment; and
• Their pay for this holiday must be based on the “Calendar Week Method” of averaging a week’s pay. This means that the individuals pay over the previous 52 week period must be averaged to calculate the entitlement to holiday pay. Only the weeks actually worked will be considered for the calculation.

The decision in Harpur Trust v Brazel does not prevent an employer from determining when holiday is or is not taken (e.g. during school holidays).

The Supreme Court noted that its ruling could lead to part-year workers receiving more holiday leave and pay than workers who are engaged to work regular hours during the year.

An extreme example of this could result in such workers working only 1 month each year but being entitled to 5.6 weeks’ holiday pay each year.

The Supreme Court commented that nothing prevented part-year workers from being treated more favourably than others and that their ruling was consistent with the intentions of Parliament when the law was drafted.

What will employers need to consider?
Employers who engage part-year workers or workers with permanent irregular/zero hours who do not work for the full year will need to review their holiday entitlement calculations to identify any annual underpayment in holiday pay which had been paid under the previous method of calculation.

All holiday pay should now be calculated and paid using the “Calendar Week Method”.

Any underpayments in holiday pay are likely to be brought as unauthorised deductions from wages claims.

Generally, deductions from wages claims must be brought either during employment or within three months of the final payday on termination and can only include up to two years’ back pay from the date of the claim.

If employers receive any such claims they should consider the calculations presented and consider settlement if appropriate.

There may be a reduction in the number of these contracts being offered.

For further advice and guidance on matters relating to calculating holiday pay or the implications of the recent Supreme Court decision, please contact either Nick Smith or Laura Liddle of the Mincoffs Employment Team.