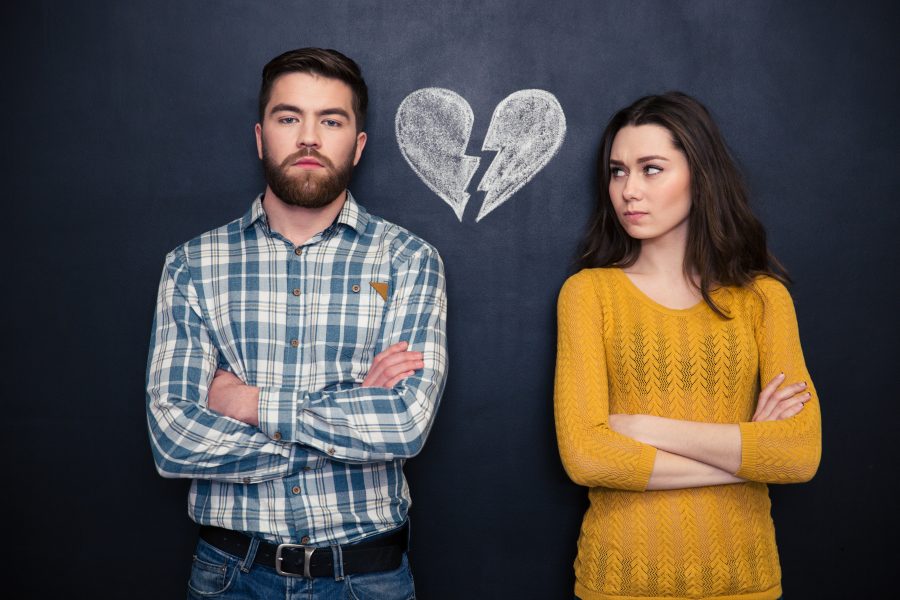 How is divorce law changing and do I need to wait for it to come into force?

No fault divorce comes into force in April 2022 and will remove the need for parties seeking a divorce prior to a period of at least 2 years separation to “blame” the other.

The current divorce laws can increase the acrimony at the outset, requiring a spouse to prove unreasonable behaviour, adultery or desertion unless they wait for 2 years from separation and the other spouse provides their consent, or 5 years if that consent is not forthcoming.

The new divorce law will instead allow for a statement of ‘irretrievable breakdown’ and a joint application for divorce to be made without a finger being pointed at either spouse and without having to wait for a period of separation to elapse.  Using unreasonable behaviour and adultery will no longer be possible, which may leave some feeling aggrieved.

Under the new law, once a petition has been issued, the issuing party would need to wait 20 weeks before they can apply for a “Conditional Order” (currently known as a Decree Nisi) and after obtaining a conditional order, they must wait an additional 6 weeks before they can apply for a “Final Order” (currently known as a Decree Absolute) which signifies that the marriage/civil partnership has been fully dissolved. Accordingly, the whole process has to take a minimum of 6 months, with the petitioner being asked on three occasions whether they wish to proceed.  Since the divorce procedure has moved online this year, we have experienced divorces being concluded within a shorter timeframe of approximately 4-5 months, so arguably the new process will take longer.

We are often asked should I wait until the new law comes into force or proceed now.  This can depend on individual circumstances.  You may not have grounds to proceed under the current law without alleging fault, which you may be hoping to avoid, but there can also be advantages to not delaying as Family Law solicitor Rachel Smith  summarises below:

If the above apply to you and you would rather not delay, we can advise on the content of an unreasonable behaviour petition in order to keep the allegations as mild and non-contentious as possible.  For further information to assist you in making a decision please contact our family team on 0191 281 6151 or email marketing@mincoffs.co.uk.

Next Post Previous Post
Home › News › How is divorce law changing and do I need to wait for it to come into force?
Back to top