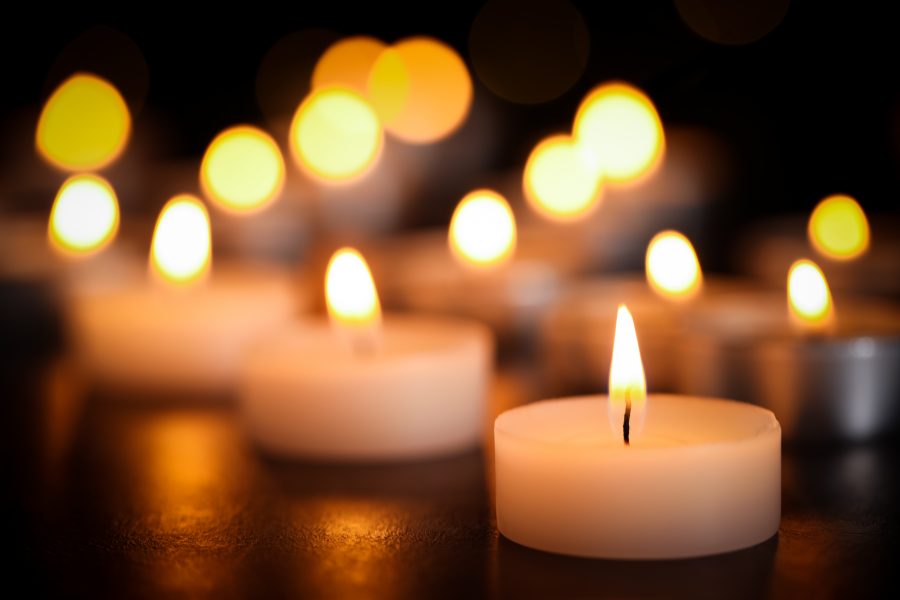 The UK government has this week announced the introduction of a new legal right from 6 April 2020 to leave and pay for working parents who have suffered the loss of a child.

Business Secretary Andrea Leadsom announced The Parental Bereavement Leave and Pay Regulations in Parliament on Thursday. Following its introduction, employed parents will have a statutory right to 2 weeks’ leave if they lose a child under 18 or suffer a stillbirth from 24 weeks of pregnancy; and will be paid (if the employees have at least 26 weeks’ service) at the lower of £151.20 per week or 90% of salary.

The Parental Bereavement Leave and Pay regulations will be known as Jack’s Law, named after 23-month-old Jack Herd. Jack’s parents have campaigned ‘tirelessly’ for the measures to be made law following his death in 2010, after which his father was entitled to only 3 days leave, of which one had to be for the funeral.

The new leave entitlement will be able to be taken by parents either in one block of two weeks or in two blocks of one week each, which will allow parents to match their leave to the times at which it will be most needed, like the first anniversary.

Jack’s Law is the world’s most generous parental bereavement pay and leave and the government estimates that the new entitlement will support around 10,000 parents per year.

For advice on this issue, wills, or any other employment related query contact our employment team on 0191 281 6151 or email Nick Smith, Head of Employment on nsmith@mincoffs.co.uk