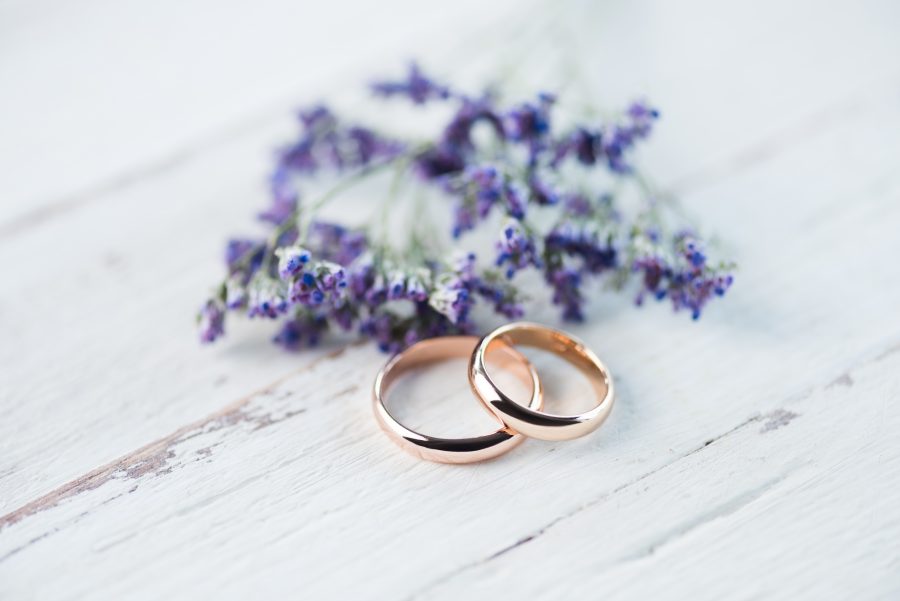 The Law Commission, an independent body responsible for suggesting law reforms to government, has recently concluded a public consultation in which it suggested a new legislative scheme to “replace the outdated, overly-restrictive current law of weddings”.

The law governing marriage has its origins in the Marriage Act 1836 and has been altered and adapted in increments since, with the Marriage Act 1949 consolidating the various elements of law (the most recent major amendment was in 1994). The existing regulations prescribe how and where couples can get married and are, according to the Law Commission, “no longer meeting the needs of many couples”.

Engaged couples in the UK must, with few exceptions, hold their wedding in either a place of worship or a licensed venue and choose between a civil or religious ceremony (Anglican, Jewish, Quaker, or any other religious group). Weddings reflecting non-religious beliefs (e.g. Humanist) or inter-faith ceremonies are not facilitated by law, leading couples to require two separate ceremonies – one to have the union legally recognised, and another to celebrate according to their beliefs. Venue and location are also restricted by the law: outdoor weddings – even in licensed venues – are not legally recognised, and couples are required to give notice of their intention to marry in-person at the local register office at which they have resided for the past 7 days, which is not efficient in today’s “urban and mobile society”.

Due to the somewhat outdated and restrictive requirements that govern what constitutes a legal ceremony, some couples find out years down the line that their marriage was never, in fact, legally recognised. This often comes to light after the death of a ‘spouse’, or during divorce proceedings, and means that the couple do not have the legal rights and protections provided to married couples which can have a disproportionate effect on the “financially weaker” party.

The Coronavirus pandemic has shone further light on the issue as many UK couples have been forced to reschedule, alter or cancel wedding plans to adhere to social distancing, travel and lockdown regulations, sometimes repeatedly. The consultation paper was drafted pre-pandemic, and so does not take it in to account in the discussions around weddings, but many of the issues raised by the Law Commission have been highlighted by the social restrictions in place in the UK.

The consultation closed on 4th December 2020 and the Law Commission aims to publish its report and recommendations in the second half of 2021.