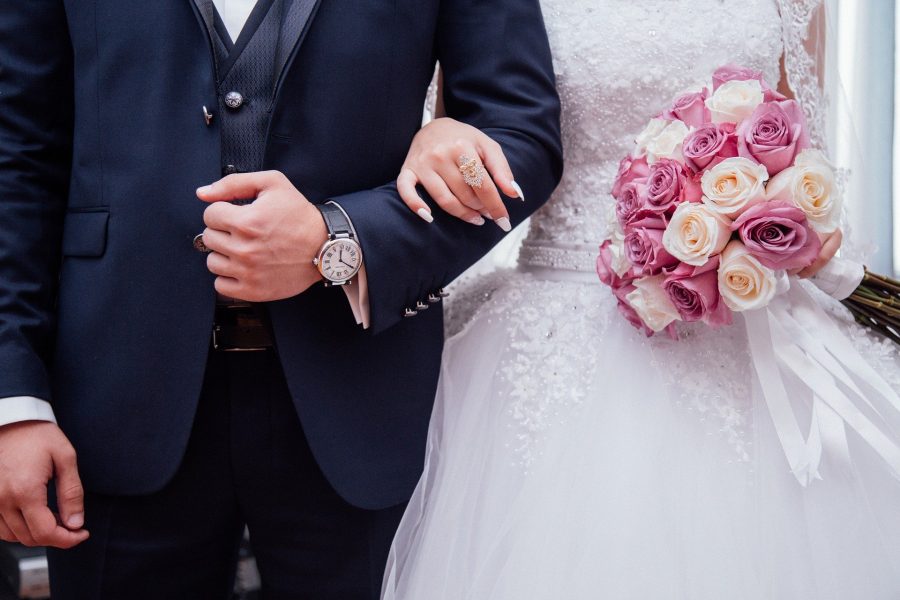 Legal age of marriage and civil partnerships raised to 18

Introduced in June 2021, the Marriage and Civil Partnership (Minimum Age) Bill was passed in parliament on Tuesday without opposition and will receive Royal Assent later this week, meaning it will become law from then.

Until now children could get married at 16 or 17 with parental consent with no law to prevent religious or cultural marriages that happen under those ages and are not officially registered with local councils.

The new law raises the minimum age for marriage to 18 years old to include religious or cultural marriages not registered with the couples’ local council.

The new law will also mean that any marriages which take place overseas, or in Scotland or Northern Ireland, involving under 18s where one of the parties is officially resident in England and Wales will not be legally recognised in England and Wales. These changes will also apply to civil partnerships.

Children will not face penalties under the new law, however adults who facilitate their marriage could face up to seven years in jail and a fine.

Adults who take children abroad to get married could also face jail and fines.

The Office of National Statistics reported that in 2017, 43 teenage boys and 140 teenage girls were married with their parents’ consent, however this does not reflect the marriages which take place in accordance with religion and custom only which are not recognised as legal in England and Wales.

The concern is that many child marriages take place through parental coercion and that these marriages contribute to sexual violence and domestic abuse.

The national charity Karma Nirvana reported in 2020 that since 2017 their helpline had responded to 375 cases relating to child marriage and the governments Forced Marriage Unit recorded 1,235 cases during the same time.

Although some protection is offered already in relation to forced marriage, this course of action means the child needs to recognise coercion and speak out against their own family and take action against them, which many are understandably too scared to do.

Many will agree that children are not ready for what marriage entails. There are many other laws to protect and safeguard children – for example they are not permitted to buy alcohol, purchase a knife, air weapon or fireworks yet they could until now get married.

Hopefully as a result of the new law many more vulnerable children will be protected.