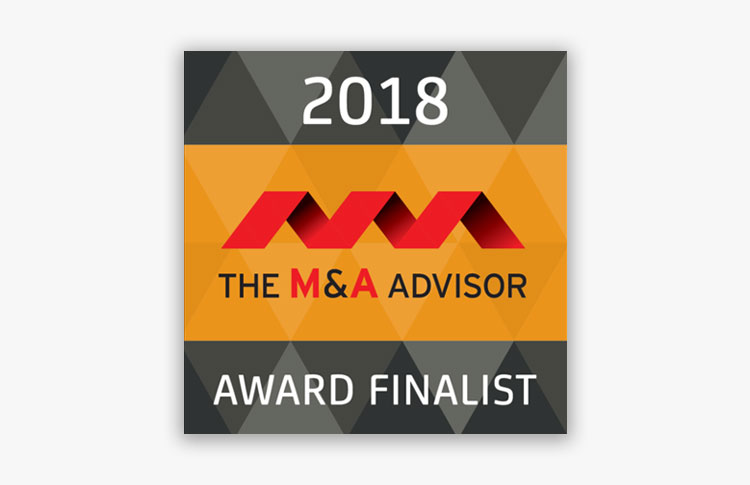 Mincoffs Solicitors has been named as a finalist in four categories in the 17th Annual M&A Awards for its role in the acquisition of Cooper and Turner by the Watermill Group.

Roger Aguinaldo, founder of the M&A Advisor, ‘the premier network of M&A, Turnaround and Finance professionals’ commented: “Since the inception of the M&A Advisor Awards in 2002, we have been recognising the leading dealmakers, firms and transactions. Each year, we celebrate the creativity, perseverance and ingenuity of our industry’s professionals. It is truly an honour to be able to recognise the contribution that the 2018 award finalists have made.”

Mincoffs have been recognised for a number of awards in 2018; not only did the acquisition of Cooper and Turner win at the recent International M&A awards, but the Corporate team were named Corporate Team of the Year at the Northern Law Awards in June and the marketing team has been nominated for In-House Marketing Team of the Year at the North East Marketing Awards, to be announced in October.

Paul Hughes, Senior Partner at Mincoffs commented: “This is a time of great success for Mincoffs and the firm and we are delighted to have been recognised, yet again, for our hard work on an international scale. It is a privilege to even be shortlisted and we wish all finalists the best of luck.”