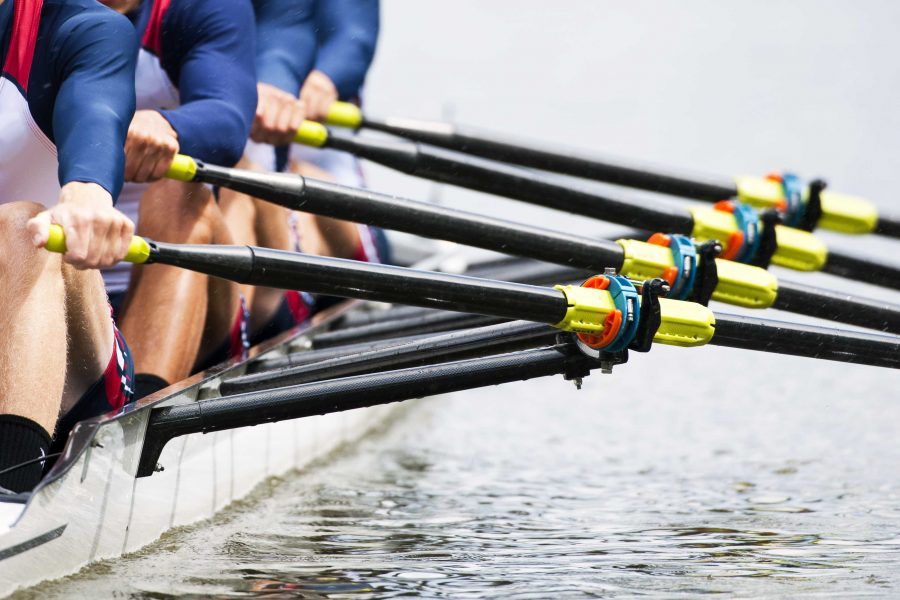 A historic rowing club in Newburn has been granted a licence to use the club house as a café and function room, with the help of Mincoffs Solicitors’ Licensing department.

The Tyne Amateur Rowing Club, which has been established since 1852, is one of the oldest sports club in the world and certainly in the UK; established 50 years before Newcastle United Football Club.  The intention is to utilise the venue to raise valuable funds and introduce a new source of income to keep the club up and running.

The café and function room, which club representatives have clarified will not try to compete with other pubs in the area, will be aimed at cyclists, dog walkers and families due to its prime location on the banks of the River Tyne.

The new licence will permit the café to operate from 6am to 5pm every day for the public, and will only be open to club members or pre-booked functions after this time until 11:30pm. Alcohol will be available from 11am – 11pm.

Mr Foster commented: “The club is the birthplace of modern rowing and it is important that it is able to continue to support itself through new income streams. We have been told that a former member, Harry Clasper, was a boat builder and it was he who made rowing boats the thin shape they are today.  He also competed for the club to win the World Championships, beating the United States! The Tyne Amateur Rowing Club is an amazing club, with a rich history and we are delighted to help them develop a café and function room at the premises. I am sure it will be a huge funding boost to the club, and I am thrilled that the council have approved the licence to give the club the go-ahead.”