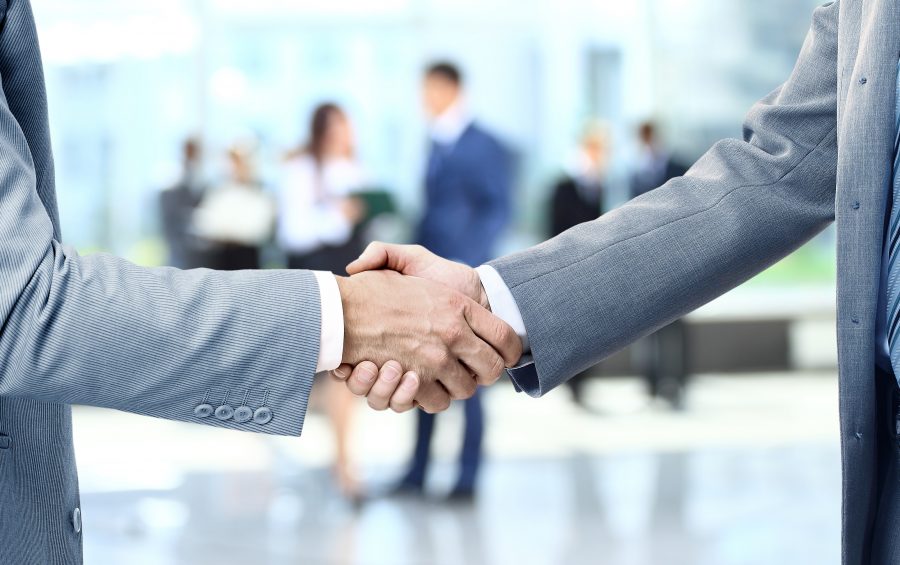 Mincoffs have ranked joint second in the Experian Market IQ report for 2017; a report which ranks law firms based on merger and acquisition deals over the value of £500,000.

During 2017, Mincoffs acted on 18 qualifying deals, ranking the firm joint second in the North East region, acting on twice the number of deals as the next ranked firm.

The increase in deal volume comes as the corporate team at Mincoffs welcomed another Partner, Peter Robinson and doubled in size.  The team is recognised as being amongst the most trusted corporate advisers in the region, as highlighted in the 2017 Legal 500 which hailed them as the “go-to team in the North” for “premium” corporate advice.