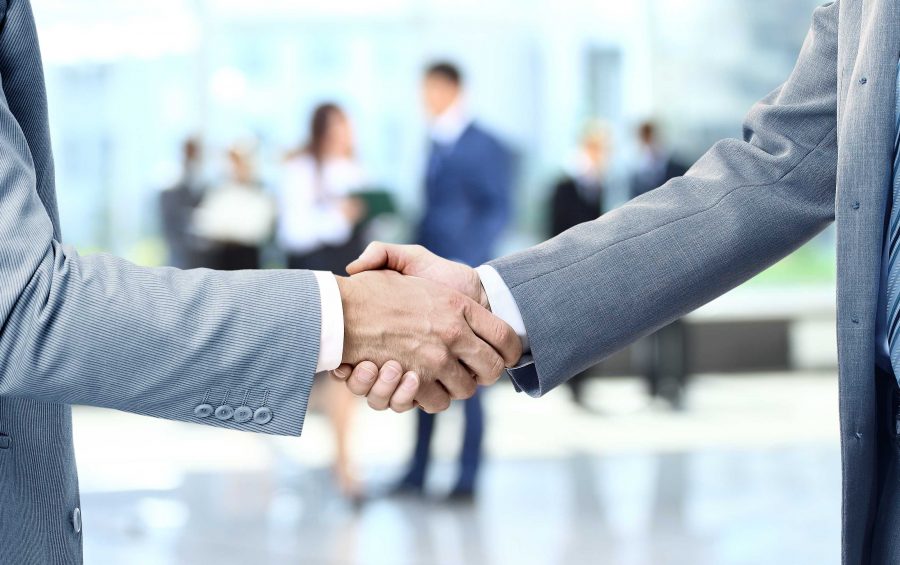 Experian Market IQ has announced the most active legal advisers in the North East for the first half of 2019.

Mincoffs Solicitors ranked 3rd place in terms of deal volume with 15 deals  and 2nd in terms of deal value at £201 million during the qualifying period. Mincoffs’ corporate team are described by the Legal 500 guide to law firms as the “go-to team in the North” for “premium” corporate advice with particular expertise in the healthcare, leisure and hospitality and technology sectors.

In total, 152 deals were announced in the first half of 2019 which is a 52% increase on the same period in 2017 and has accounted for 4.2% of the deal value in the UK. The deal volume in the region is the highest H1 total on Experian record for over a decade, this is despite the overall transaction volume for the UK receding and the total transaction value falling to the lowest level in the same period, due to an uncertain business environment.

The latest set of figures franks law firms based on merger and acquisition deals over the value of £500,000; read the full report here.