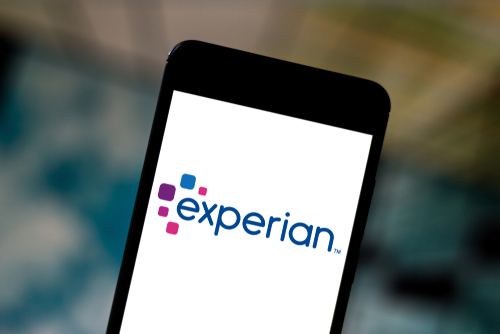 Experian Market IQ recently announced the most active legal advisers in the North East for 2019, with Mincoffs Solicitors coming in the top three for both deal value and volume.

The £201million Station Hotel (Newcastle) Ltd refinancing saw Mincoffs come third in terms of deal value for the year, and a total of 30 qualifying deals in 2019 saw the firm in the same position on the table for deal value.

The North East accounted for 5% of the overall UK deals with 350 qualifying deals – the highest recorded for the region in over a decade – despite overall UK deal volume being at its lowest for five years, and it is a 17% increase on 2018’s figures.

The Experian M&A report ranks law firms based on merger and acquisitions deals over the value of £500,000; read the full report here.