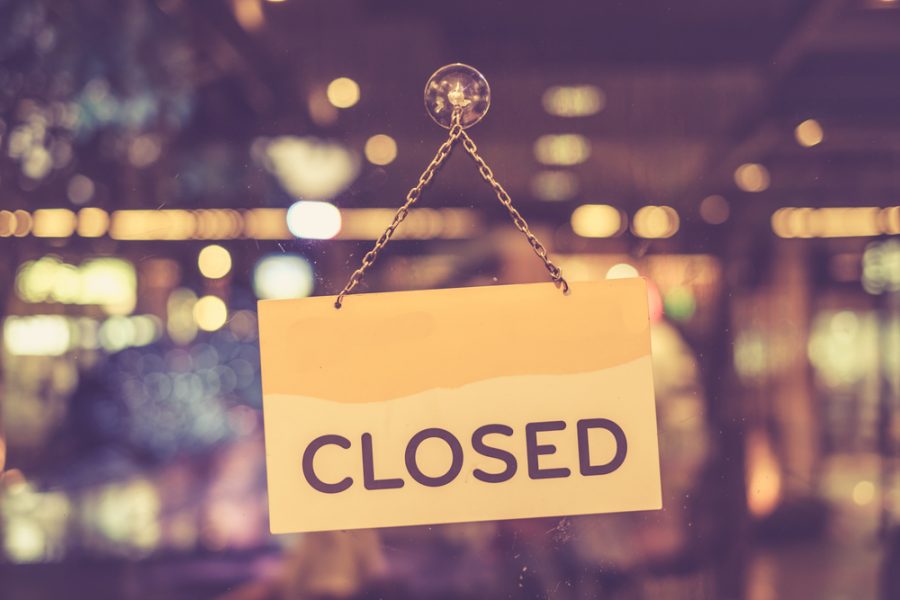 Plans to overhaul Sunday trading laws in England and Wales have been dropped after they were rejected by MPs at the House of Commons on 9th March 2016.

The Commons opposed proposals to allow councils to extend opening hours as MPs voted 317 to 286 – a majority of 31.

During the debate, ministers attempted to promise amendments to the proposals which would have seen 12 trial areas but this amendment was rejected twice.

The Association of Convenience Stores (ACS) said the decision to retain current Sunday trading regulations would be a relief to owners of small stores.  Critics of the plans said the changes would have put undue pressure on workers.

Mincoffs Solicitors Licensing Partner, Matt Foster said: “Owners of small shops, who would have been affected by this proposal, will be breathing a sigh of relief.  The proposal only lost by a majority of 31, so not a massive margin.  I wouldn’t be surprised if this proposal raised its head again at some point”.