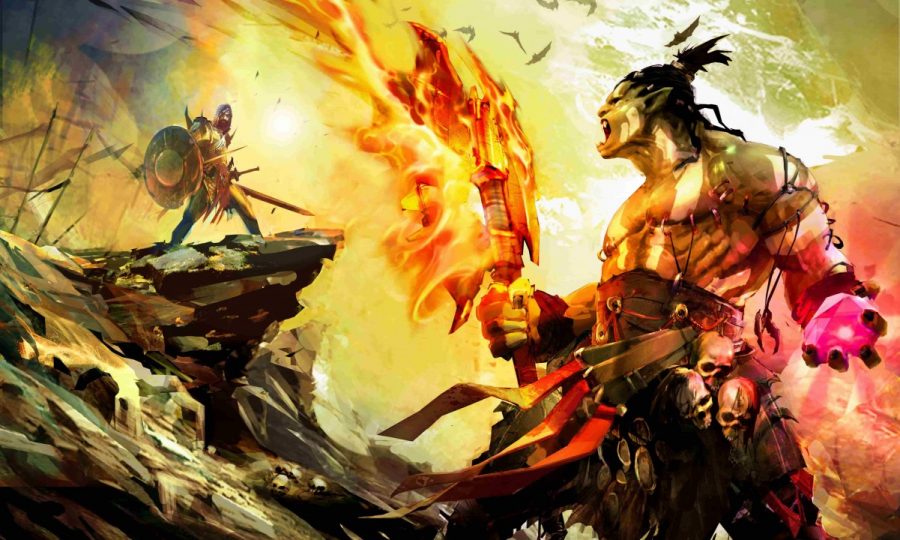 Steamforged Games, a Manchester-based developer of tabletop games – whose licensed products are based on some of the world’s biggest franchises – has secured a £5m investment which will support its growth plans. It has also appointed one of the industry’s most well-known names as a non-executive director.

Steamforged was founded in 2014 by Rich Loxam and Mat Hart. The enthusiasts initially dedicated their free time to creating Guild Ball, a sports-based miniature game which went on to achieve critical acclaim. Since then, the team has developed a portfolio of products.

Its first licensed game based on Dark Souls sold more than 100,000 units globally. More recently it has developed and released a tabletop version of Resident Evil 2, and has struck deals with the likes of Bandai Namco, Capcom and Sony.

The investment – which has been secured from Foresight Group – will support new product development, which is the company’s principal growth driver and a key strength. In the pipeline for the next 24 months are eight additional games that are currently in production or development.

The money will also go towards Steamforged’s retail channels and accelerating international growth.

In addition to the funds, Foresight has facilitated the appointment of Ian Livingstone CBE, one of the founding fathers of the UK games industry and co-founder of Games Workshop, as a non-executive director.

Loxam said: “Steamforged has grown beyond all of our expectations over the last five years and Foresight’s investment gives us the scope to drive the business forward in the years to come. We look forward to working with Foresight and utilising the investment to continue development and extend the reach of our games.”

The deal was led by investment managers Ben Dawson and Matt Pomroy from Foresight, with the former – who will join the board – adding: “Steamforged has achieved a lot in a short space of time and on limited resources. The team has an excellent track record in creating, developing and launching games, and with a strong product pipeline, combined with our investment, we see very exciting times ahead.”