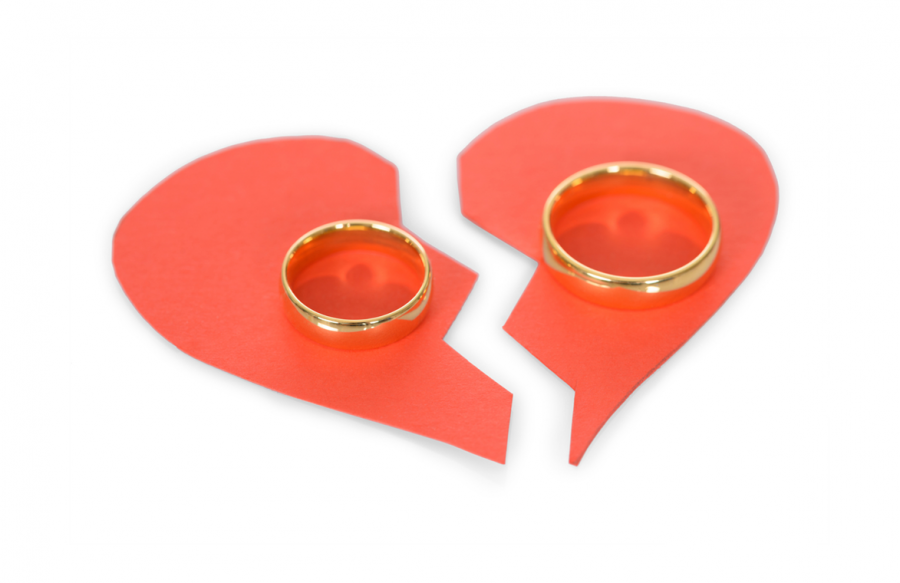 Who needs a Lawyer anyway?

The Co-op supermarket offers DIY divorces for £99. Bargain! So why bother with a lawyer?

If the split is amicable, you have no assets or possessions a DIY divorce may be an attractive option. However, in reality, very few divorces will fall into this category. Divorce is one of those topics that everybody often thinks they know about.

From stories passed around the staffroom to celebrity divorces splashed across the Press, people are full of advice and ‘facts’ about what people should and shouldn’t do and how the process works. Given the number of marriages that unfortunately end in divorce, most people know somebody who has experienced divorce themselves. Surely they should know everything, right? The reality is very different. No two marriages are the same and therefore, inevitably, each divorce/separation has its own set of circumstances.

Most people that have been through a divorce are likely to agree that when it comes to emotional turmoil, it’s definitely up there! As a result it is often very difficult to be dispassionate when acting for yourself in your family breakdown. It is difficult to stand back from the facts and look at them objectively as people have a very natural tendency to see things from their own perspective and struggle to act impartially, often becoming embroiled in minor issues whilst losing all sense of objectivity and failing to see the wider picture.

Family law is not a matter of ticking the right boxes. There are lots of twists and turns and nothing is ever black and white. When dealing with the most important thing in life, there is a lot to be said for bespoke service, tailored to the individual family’s needs.

The law is a technical area of expertise just like any other learned skill and it is easy to make mistakes.

It is not often recogonised that the process of a divorce is commonly divided into three parts; the process of obtaining the Decree Absolute, (dissolves the marriage) deciding how the matrimonial assets are to be divided and issues in relation to be children – where they will live and how often the other party will see them. Each aspect is very different and requires very specialist advice and attention to detail.

In most technical areas, there are many myths that circulate, and divorce is no exception. So many people are led to believe that they can only obtain a divorce if the other party agrees. Not true. So many think they have to wait two years. Not true. In England and Wales, a divorce can only be obtained when a marriage has irretrievably broken down which can be proved by one of five specific facts in the divorce petition.

Adultery is one of the five facts that can be relied upon and it seems to be pretty common as a ground for divorce these days. Although adultery seems a relatively straightforward concept, it can cause confusion and there are many ‘adultery myths’. For example, adultery refers only to sexual intercourse between a consenting man and women, where one or both are already married. Suggestive texts, flirtatious Facebook messages or being spotted in a dark corner of the pub do not necessarily amount to adultery for the purpose of a divorce petition. Knowing and proving can be two different things.

Another common myth is that if you petition for divorce based on your other half’s adultery you are entitled to a larger settlement. Wrong. Adultery is not regarded as conduct that would be ‘inequitable to disregard’ in relation to a financial settlement. Only conduct that is ‘gross and obvious’ will affect a divorce settlement (that concept in itself is misunderstood… but that is for another article!).

Similarly, people often do not realise that after discovering adultery, you only have six months to issue a petition on that basis. Once that time is up, although you may not have forgotten and probably won’t have forgotten, the Court will consider that you have condoned it and you cannot use it that adultery to divorce your spouse. Pitfalls like the above may turn what may have been a straightforward divorce into something which is difficult to disentangle.

Similarly, when it comes to finances and children, whilst DIY job may seem cost effective in the short term, it may turn into a financial disaster in the long term without specialist and accurate advice.