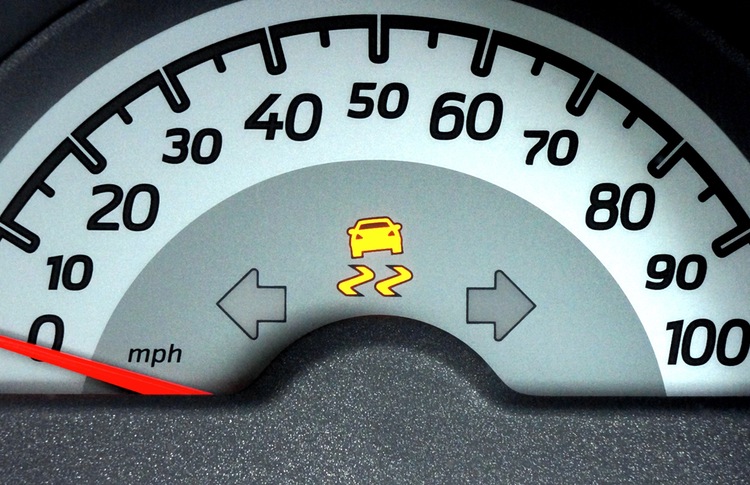 From Monday 2nd March, new drug-driving limits will come into effect for both prescription drugs and illegal drugs. The law is part of the Crime and Courts Act 2013 and institutes limits similar to those put in place for alcohol to prohibit drink-driving.  The current limits for alcohol are 35mg per 100ml of breath (when tested through a breathalyser) or 80mg per 100ml of blood. Limits for drink driving were first set in 1967 with the Road Safety Act, which has been revised several times since.

The new limits, which are provided here, are extremely low for illegal drugs. Cannabis in particular, has been described as having a limit high enough that accidental inhalation through second-hand smoke cannot be used as an excuse, but low enough that one smoke would be enough to be over the limit.

Before now, drug-driving was illegal but had no set limits or method for police to biologically test drivers immediately upon stopping them. Instead, police had to identify and show that a driver had been impaired and was unfit to drive because of drug use. From 2nd March, police will be equipped with the Securetec DrugWipe 3S S303G, a handheld device which analyses saliva for evidence of drug use, similar to a breathalyser analysing the quantity of alcohol in someone’s breath.

Police in Cheshire, North Yorkshire and Sussex have already been using another device, the Dräger 5000, for the past ten months and have carried out seventeen positive tests for cannabis on drivers since last summer.

The Prime Minister, David Cameron, said about the new law: “we want to do for drug-driving what drink-driving laws have done for driving under the influence of alcohol. That’s why we’re doing what we can to get drugalysers rolled out more quickly.”

Up to 200 people a year die in Britain due to drug-driving related incidents.

However, drivers have also been warned to consult their doctor if they take strong prescription medication which has also been included on the list of new limits. Anti-anxiety medication, such as temazepam and diazepam, as well as strong painkillers including morphine and any opiate or opioid-based drugs are subject to the restrictions now. THINK!, the road safety group, has advised those taking these prescription drugs to carry evidence of medical use (e.g. prescription slips) in their car to present to police if stopped.

Road Safety Minister, Robert Goodwill MP, said: “if you are taking your medicine as directed and your driving is not impaired, then you are not breaking the law and there is no need to worry. We advise anyone who is unsure about the effects of their medication or how the new legislation may affect them, to seek the advice of their doctor or pharmacist.”

The driving limits for prescription drugs all exceed standard prescribed dosage, however, some have expressed concern, including the Institute of Advanced Motorists and the Association of British Drivers who warned that driver impairment should be an essential consideration. Simon Best, IAM chief executive, said, “While we support the introduction of the drugalyser test and this offence, it needs to be backed up by some measure of impairment. Without this, the test could simply catch people who have used drugs at some point, but are not necessarily still impaired by them.”

Brian Gregory, ABD chairman, also pointed out that some drugs can be detected in someone’s system long after their effects have worn off.

The penalties for being caught exceeding the new limits include a minimum one year driving ban, a maximum fine of £5,000 and a maximum one year prison sentence.

If you have been charged with being over the legal limit while driving or driving while impaired, contact us today. Our experienced solicitors provide expert road traffic offence services and will be happy to discuss your case.