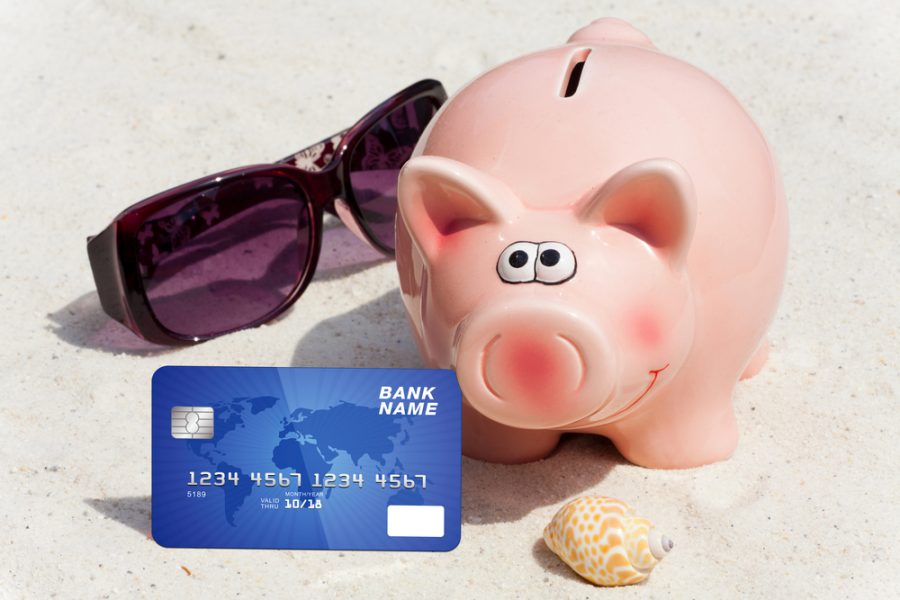 After several years of ping-pong between domestic and European Courts, the case of British Gas Trading Ltd v Lock has (for now at least) been decided as the Employment Appeal Tribunal delivered its decision last week which is likely to have an impact on thousands of commission earning individuals and their employers.

Mr Lock was an employee of British Gas, who earnt a majority of his income through commission based on the number of contracts he sold, on top of his basic salary which was a comparatively much smaller amount.  Although that arrangement was considered to be appropriate during periods of ordinary working, Mr Lock felt a sizable squeeze to his pay when it came to spells of annual leave.  His earning ability was diminished when he was not at work to generate any commission and, as his employer calculated his holiday pay with reference to his basic pay only, this meant Mr Lock was significantly out of pocket when he took annual leave.  Ultimately, it was Mr Lock’s argument that the considerable reduction in pay when he was on annual leave compared to his usual salary meant that he was effectively discouraged from taking holiday at all for fear of financial consequences and that the reduced income he received amounted to a breach of the Working Time Regulations 1998.

The Employment Appeal Tribunal found in Mr Lock’s favour last week, dismissing British Gas’ previous appeal.  As such, holiday pay must be calculated with reference to an employee’s results-based commission payments as well as their basic salary.  This decision reflects the same rationale as another landmark case in 2014 (Bear Scotland v Fulton) in which it was held but that workers who are regularly paid overtime deserved to have those regular payments reflected in their holiday pay too.

The Lock case’s significance is substantial for employers and employees alike, at least in principle.  Interestingly, the reference period which employers should refer to in order to correctly calculate commission to include in employees’ holiday pay is not specified in the judgement and therefore employers may still be left wondering how they are to comply with their duties.  It therefore seems that a conclusion to the ‘right way’ to calculate employees’ holiday pay is still some way off, particularly if (as it is anticipated) British Gas appeal to the Court of Appeal.  In the meantime, employers should take this opportunity to review and amend their commission and overtime structures, as well as their holiday pay arrangements (and, if applicable, commence talks with any Union Representatives) to ensure that they minimise exposure of potential unlawful deduction from wages claims being made against them.