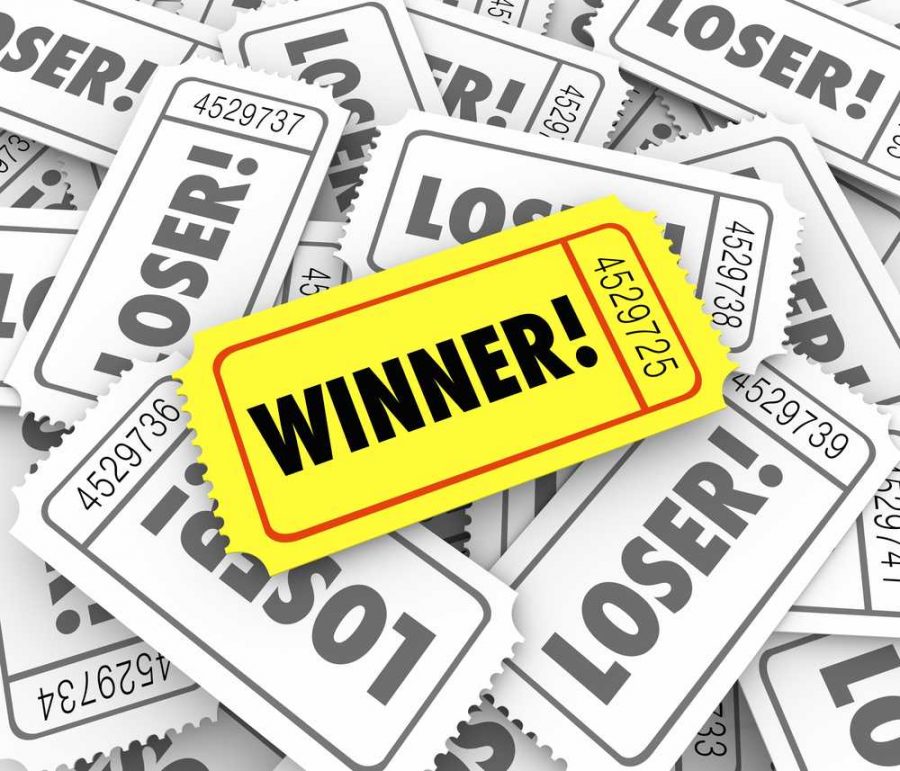 In an age where social media is a key business tool, prize competitions and prize draws are now commonplace.  They are a low cost means of reaching millions with your brand, by offering relatively little in return to one or a group of lucky winners.  It takes seconds for a budding competitor to enter their personal details, or even less time for them to “like and share” on Facebook or “post and #hashtag” on Instagram.  The volume of prospective customer data that can be amassed this way, with ease, is staggering.

A recent ruling by the Advertising Standards Authority (ASA), the UK’s independent regulator of advertising across all media, in relation to a competition run by Harrods is a reminder of the importance of ensuring proper planning when running prize competitions and prize draws.

The advertisement in question concerned a competition promoted by Harrods, in which entrants were asked to submit photographs of a ‘Green Man’ character.  The competition page on the Harrods website stated “all you need to do is take a photo of your Green Man wherever you are in the world and post it on Instagram using #MyGreenMan @Harrods #VogueFestival. Three winners will be selected… by a panel of judges… View full terms and conditions [LINK]”.

The terms and conditions page contained a section headed “General Competition Terms and Conditions”, which it stated applied to competitions and prize draws unless otherwise specified. The general Ts & Cs stated that entrants may only make one entry per person. A further section, headed “Harrods My Green Man Competition” stated “To enter, entrants must take a photograph of the Mygreenman in a setting of their choice and share their photograph through their Instagram account…”. It went on to say that entrants using multiple Instagram accounts would be disqualified from the competition.

Three complainants challenged whether the promotion had been administered fairly, on the basis that the initial winning entries did not comply with the terms and conditions and had not been chosen according to the stated judging criteria and that other entries had been unfairly disqualified.

Harrods stated they had announced one winner and two runners-up from all participants, taking into consideration all posts including any media used to create the content. After investigating internally they concluded that their Ts & Cs could be confusing and later they announced a second round of winners, whose entries adhered to the terms and conditions on their site.

The ASA noted that Harrods had attempted to mitigate the issue by conducting an additional draw but concluded that it was unclear from the information provided whether entries such as those using a non-locational background or digital manipulation were eligible. This was due to the term “setting” not being clearly defined. On the basis that the Ts & Cs were “unclear and omitted significant information”, the ASA ruled that the promotion had not been administered fairly.

The Harrods judgment demonstrates how easy it is to fall foul of the ASA and CAP Code (UK Code of Non-broadcast Advertising, Sales Promotion and Direct Marketing) and how competitions which are intended to be brand-enhancing can turn sour. Having a standard set of Ts & Cs for prize competitions can save time and expense but they should always be reviewed and tailored to the particular competition or prize draw to ensure they are clear and achieve the desired outcome.

If you are thinking of running a competition in order to amass prospect data, then these are just some of the questions you should consider:

Avoid the risks of running an unfair promotion or breaching data protection regulations by seeking professional advice. Legal 500 ranks Mincoffs Solicitors as a tier 1 firm in the North in the media and entertainment sector. Mincoffs’ Commercial team is headed up by partner, Antony Hall. If you would like any further advice, please contact Antony on 0191 281 6151 or email ahall@mincoffs.co.uk.