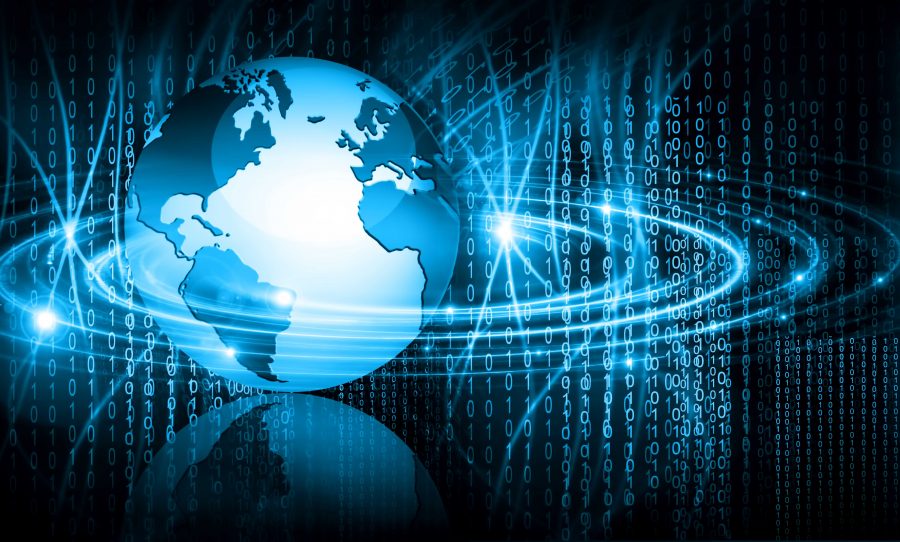 North East must look beyond its boundaries to be truly competitive

This week the North East of England and the Tees Valley became the latest regions to conclude devolution deals with Westminster, giving the regions decision-making powers on issues such as transport, employment and business support in return for agreeing to be run by directly elected mayors.  The agreement means that the North East Combined Authority will receive £30m a year to cover the next 30 years and the Tees Valley Combined Authority will be given access to £15m a year over the same 30 year period.  The devolution deal reinforces George Osborne’s commitment to building a Northern Powerhouse and presents an opportunity for the North East to plot its own course towards growth and economic prosperity.

While the North East has long been famed for its industrial heritage, in recent years the region has been quietly establishing itself as on of the UK’s leading digital technology clusters.  Despite its growing reputation, a high percentage of the country’s leading technology companies are still choosing to base their businesses – and the jobs and prosperity that follow them – in and around the capital and the M4 corridor.  Proponents of regional devolution have frequently argued that support for the region’s technology clusters should form a central strand of any development strategy for England’s northern cities.  There are good reasons for such an argument – the technology sector has a proven track record of developing the high-growth companies that can deliver private sector job creation.  So, will the empowering local government with greater devolved powers help the North East’s technology cluster to achieve its ambitions in becoming one of the stars of the Northern Powerhouse?

In order to thrive, the North East tech cluster must find a way to overcome the challenges specific to the region whilst continuing to play to its strengths.  Having a directly-elected mayor should provide the private sector with a directly accountable individual and clearer lines of communication to get things done.  A mayor with greater devolved local powers over economic development, transport infrastructure and investment will be better placed to respond to local prioirites.  The devolution deal offers the potential for greater autonomy which should give the North East cluster the ability to compete on its own terms, maximise its strengths and tackle regional issues in a way that a distant central government never could.  The detail around the scope of the mayor’s role and powers is yet to be fully articulated and it is critical that the position confers sufficient decision making powers to enable the directly elected representative to make a real difference.

The devolution deal has the potential to change the political and economical landscape of the North East which can only be good news for the technology cluster.  It is however, important to remember that the North East cluster does not yet have the critical mass of skills, investment and businesses it needs to compete with the world’s leading technology clusters on its own.  To complete effectively on the global stage, we must continue to look outward beyond our own regional boundaries and look for opportunities to collaborate with the clusters in other northern cities such as Manchester and Leeds.  Regional devolution is, undoubtedly, a positive move towards creating a meaningful Northern Powerhouse, but further investment is needed from central government to really make it happen.  Poor transport links still hold Northern clusters back from sharing their wealth of resources, people and ideas and major infrastructure investment is needed to create a powerful connected cluster.  Similarly, the concept of a wider Northern technology cluster has not yet been coherently communicated to the world at large and the government must work with the regions to develop a compelling brand around a Northern Powerhouse that promotes to an international audience the combined strength of the clusters in the northern cities.

If we can overcome these challenges, the combined technology capabilities of the wider Norther Powerhouse can collectively create a truly world class offering (with the North East playing a starring role).