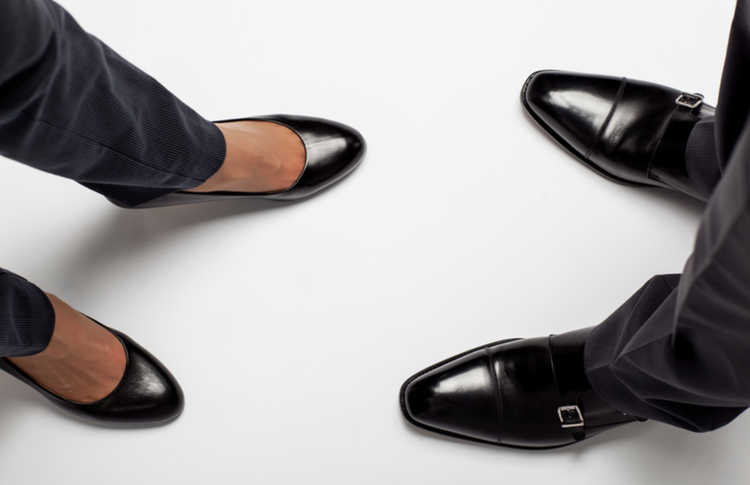 The story of Nicola Thorp is now well known. Nicola worked in the City of London as a receptionist and was sent home from her place of work without pay for refusing to wear high heeled shoes to work. She was informed by her employer that women were not permitted to wear flat shoes under the employer’s dress code.

Nicola’s story was widely covered in the media and, as a result, more than 150,000 people signed a petition in support of Nicola, requiring Parliament to conduct a review of the law regarding dress codes at work for women. As a result of the petition the House of Commons held an enquiry into workplace dress codes and invited the public to send in accounts of other examples of discriminatory dress codes.

The Parliamentary Petitions Committee and Women and Equalities Committee have now published their report “High heels and workplace dress codes”. In the report, it is stated that hundreds of women gave accounts of the pain and damage caused by wearing high heels in the workplace for extended periods. The Committees also heard from women who had been required to dye their hair blonde, wear revealing outfits and re-apply make-up constantly.

The law as it presently stands provides a degree of discretion to employers in the establishment of their dress codes. That said, employers must still ensure that any dress code should not be discriminatory on the grounds of age, disability, gender reassignment, religion or belief, sexual orientation or sex. These are defined as “protected characteristics” under the Equality Act 2010 and employers expose themselves to the risk of tribunal claims if they display discriminatory conduct towards individuals based on a protected characteristic. The Government commented in the report that the law is clear and that any dress code an employer sets must be reasonable, which includes any difference between the nature of rules for male and female employees.

Although the provisions of the Equality Act have been around for some time now, the report comments that, based on the committees’ findings, the provisions of the Equality Act 2010 and workplace dress codes are not widely understood and that the Government’s current approach does not seem to be working. The report states that the Government must do more to promote understanding of the law on gender discrimination in the workplace and suggests that the penalties which can be imposed upon employers by employment tribunals be substantially increased. With increased scrutiny of working practices in this area, it is all the more important that employers scrutinise their existing policies to ensure compliance with discrimination practices already in place.

The Government has not yet issued a formal response to the report or stated what action it intends to take in response.

A copy of the report is available here.