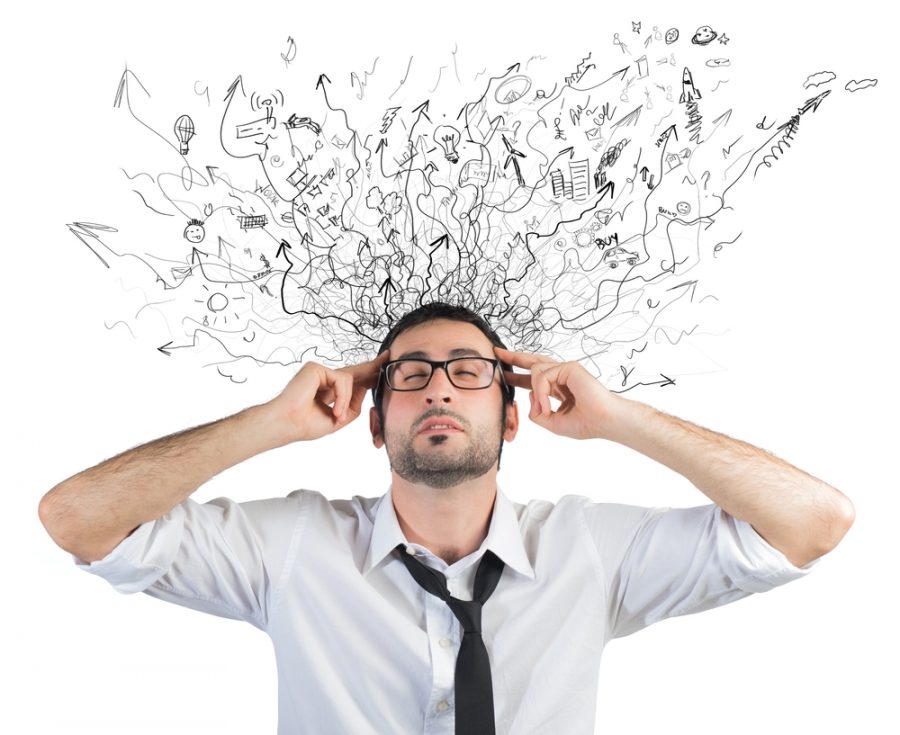 Our promise to ‘deliver you from gobbledygook…’

The legal profession is renowned for its wordy and overly complicated language. A tradition that began in the era of Dickens when solicitors were paid by the word; as a result it became a skill to draft lengthy documents. Whilst the days of pay by the word are long gone, there is still a real problem with the overuse of ‘legal jargon’ or ‘legalese’.

What do we mean by legal jargon? It is the unnecessarily complicated, technical language used to impress, rather than inform.  In other words, have you ever found yourself reading a legal document and thought to yourself that point could have been communicated more easily?

For example: ‘Please be advised that I am in receipt of your letter in regard to the above matter and have enclosed my response to the same.’

In other words: ‘I received your letter about the XYZ case and enclose my response.’

The use of such legalese confuses and frustrates most everyday readers, even those in the legal profession. In the Commercial team here at Mincoffs, we are aware of this problem and have created our list of legalese taboos:

It cannot be forgotten that the law is a technical discipline and for that reason in certain circumstances, technical legal terms are the most appropriate ones to use. However, on a general basis, there is no reason why the law cannot be written in simple and clear language. If anything, plain language is more precise than traditional legal writing as it removes the ambiguities and uncertainties between parties. In the Commercial team, we have found that using plain language can help to conclude negotiations more quickly.

Therefore our promise is to actively promote the use of plain English and deliver you from the gobbledygook and headache that is legal jargon.

If you are looking for any Commercial advice, please contact Antony Hall, Partner and Head of Commercial at Mincoffs Solicitors on 0191 281 6151 or email ahall@mincoffs.co.uk. Don’t worry he doesn’t charge by the word!