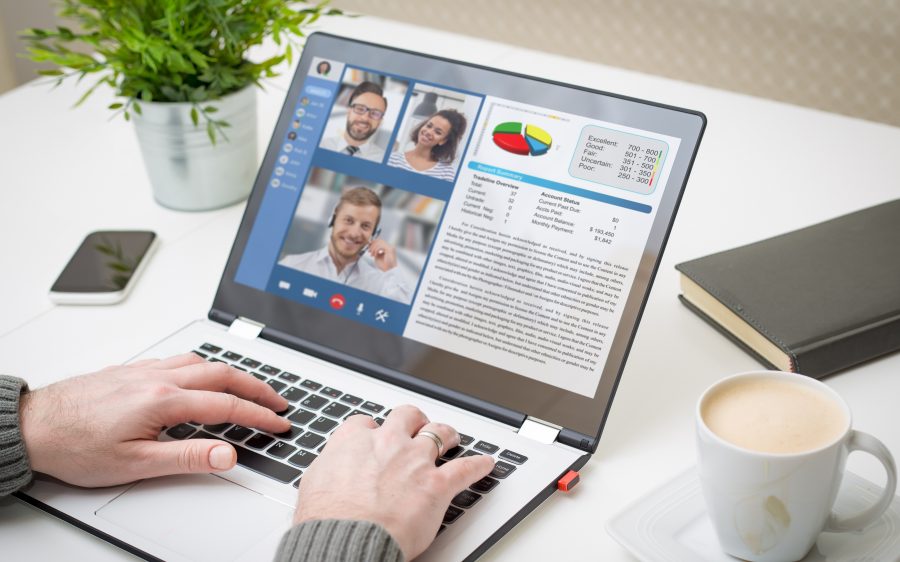 It’s been a strange couple of months, and last Wednesday was no different.  I had my first remote licensing hearing.  An application that received residential objections which couldn’t be resolved through mediation.  Normally a hearing would be convened at the council, where we would all meet with the sub-licensing committee and they would make a decision on the application after hearing from all the parties.  Remote hearings are a bit like that but on your computer, in your spare room.  I’ll be honest – its a bit weird plus its streamed live on YouTube, so they can satisfy the requirement to have the hearing in public (which isn’t daunting at all!)

First of all, we had to meet a couple of days before to make ure everything was ok, and we could all get access to Microsoft TEAMS (there are other options such as Zoom).  We did this because it was the council’s first remote hearing, as well as mine.  We all met, but embarrassingly my laptop crashed.  My fault!  When you are told to install an update you should do it straight away!  So, my tip there is to install the updates the day before and then log on to make sure your set up is working an hour before.  Then be ready 15 minutes before, and log in as soon as you can.

So, with the trial video call out of the way, we were ready for Wednesday.  Wednesday came and bruised from Monday I set up everything 2 hours before and tried to log in an hour early!  Then I calmed down, had a coffee and logged in 20 minutes before.  Obviously I was suited and booted, even down to polishing my shoes.  There is a temptation to do the old ‘newsreader’ trick, but I opted for trousers this time!  I think you should dress for the occasion, and it does impact upon your attitude and approach.  The only issue we had was that one of the councillor’s computer crashed.  Council IT came to the rescue at the Councillors home, most of which was broadcast to the room before we went live.  Obviously I had sympathy, as I was the offender on Monday!

I think when participating in video calls you should feel free to turn off your video and mike when you are not engaged.  I’m guessing it would not come across well if you are seen live on YouTube to be rolling your eyes!  However, it’s easy to forget that and then start to talk to an empty room!  There is always the difficulty of taking instructions from my client, which we did via WhatsApp, which seemed to work.  It was a little distracting since I was also getting loads of messages from mates popping up, no doubt with hilarious memes.  I need to work out how to do that better for next time.  I used WhatsApp because you can have a group although for this occasion there was only me and the client.  Normal text would have done.  Since my next one has multiple parties on my side it’s probably going to be WhatsApp again.  Moving on….

Prepare yourself for it being quite tiring.  The hearing took twice as long as normal.  This seemed to be because it might be less obvious if people want to ask a question or have input.  Maybe we might have lost them on the feed somehow?  So, lots of checks were made to make sure everybody had their say and were still on the call.  This was a relatively straight-forward matter.  If it was something more complicated, it could easily run over.  Longer hearings are going to be exhausting and will need regular breaks.

We had two residents objecting and they were both intelligent and had the appearance of being reasonable in their objection.   This is not what you want as a licensing lawyer.  A lot of the time with residents, they just don’t turn up or they get a bit shouty!  Not this time.  Because they didn’t have to leave their living room, they both clicked to enter the room and you could also tell that the residents were a lot more confident than they might be otherwise be, say in the formal setting of a committee room.

For me, it felt like I had to keep my ‘game face’ on for the whole two hours.  Even when I wasn’t logged onto the video feed, I kept it up for some reason.  The last time my face ached from smiling, I was having my wedding photos taken!

I had to go for a walk afterwards, and I felt a little shell shocked.  Also, my eyes hurt a little and I had a headache….so I might need glasses!

The format was that we had the hearing and later on all the parties would be told the result.  The hearing ended at midday and the result was shared at 4pm.  It would have been sooner, but the council struggled to get the committee back on a call!  Given that councils have the discretion to issue a full written decision within 5 working days, this has the potential to delay the immediacy of decisions that we have gotten used to.

In one way, the format is good because it cuts out travel and makes it easier for attendance.  It also gives objectors easier access, particularly if otherwise they might have to take a day off work or look after kids?

So, in summary, I don’t like it….but I have another 3 hearings lined up in the next 4 weeks so I guess I will have to get used to it!  One of them is a hybrid hearing with people at the council offices and on video.  For me that seems even more challenging, although I suspect the council in question think it’s easier.  We will see.

Oh and we got the licence!  An Italian deli and restaurant with outside seating area, takeaway and delivery services.  It has lots of flexibility, so it can at least open and offer some form of trade until Covid-19 restrictions are eased.  I think lots of operators are now looking for ways to trade in these uncertain times.

If you are a leisure operator and want to discuss a concept, maybe a variation to a licence, please get in contact with me: Matt Foster mfoster@mincoffs.co.uk.