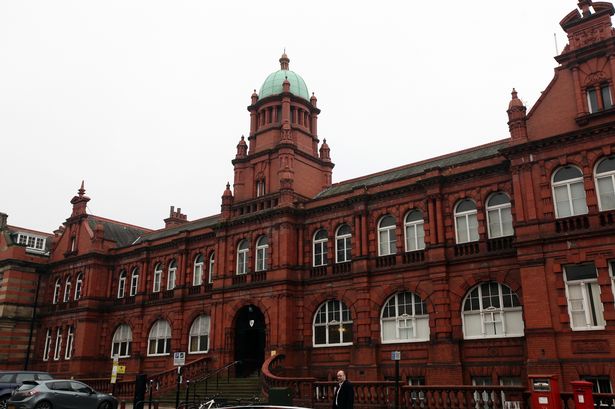 The Old Shire Hall, at Old Elvet in Durham City, was built in 1896 and was home to the county council before being used as the headquarters of the University until 2012.

Its impressive staircase, council chamber, copper dome and glazed tiles were designed by Rankin of Sunderland, and developers have promised to keep its stunning period interior intact.

For the last two years, the building has stood empty after University staff moved to a new location. Planning officers have recommended the re-development for approval.

Developer Kevin Brown hopes the hotel will attract up to 21,000 new visitors to the city every year and the aparthotel is aimed at professionals who need to have extended stays.

The building’s transformation would also create up to 60 jobs. A report submitted to the planning committee described the building as an important city ‘landmark’, but one which needed significant investment to bring it back into long-lasting and viable use.

It also said accommodation of the type proposed in the hotel and accompanying aparthotel was not available in Durham and could be used by visiting University staff.

Planning Officer Barry Gavillet said; “There are no planning reasons why the application should be refused. It will bring economic and social benefits to the city, and through architectural redevelopment and improvements to the existing building, the proposals will secure the long-term preservation of a historical asset.”

The hotel’s spa is also estimated to bring an additional £3m to neighbouring city businesses. However, there have been objections to plans from people who have properties nearby.

A letter sent from business Joss Kind Limited, based in Hong Kong, which owns a property at The Cathedrals at Court Lane, said the hotel’s traffic management proposals were not appropriate and the entrance to Old Elvet should be widened to allow for two lanes of traffic.

Old Shire Hall was built in 1896 as the headquarters for Durham County Council, and extended in 1905. The design was ahead of its time, with grand tiled staircases and corridors with stained glass windows. The council chamber is still very-well presented.