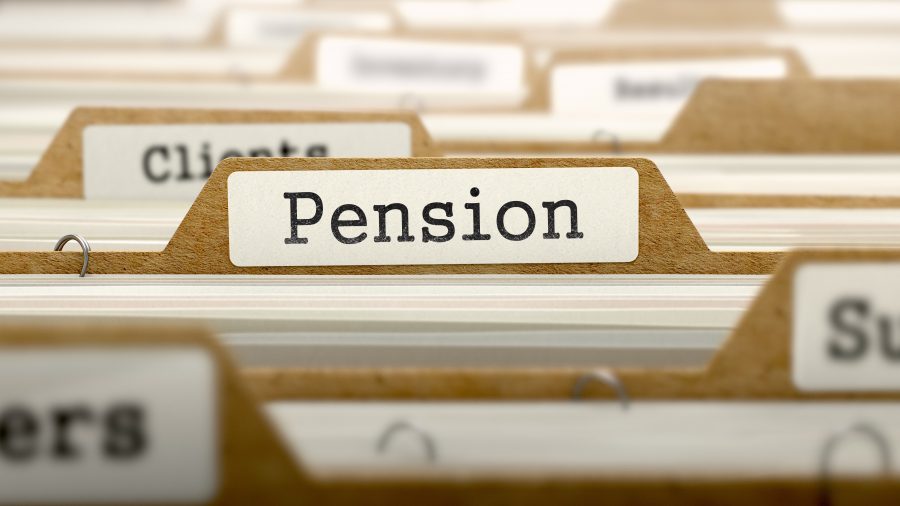 Should I be seeking a share of my spouse’s pension on Divorce?

The paper reveals that:

As such, in cases where there is a disparity between couples pension assets, sharing pensions must be considered as it can have a substantial impact on finances in retirement.

Since 2000 pensions can be shared on divorce. However, the most recent official statistics indicate that just 12% of divorces result in any pension division.

Why are the statistics low?

We often find that the spouse with the greater pension assets are keen to protect them and struggle to accept that they should be shared in the same way as other assets, such as the family home or a share portfolio. Whereas the spouse with no pension provision or a much smaller pension pot tend to be willing to forgo consideration of equalising pension in favour instead of being able to stay in the family home or receiving more of the readily available cash. Particularly for younger couples they live in the here and now and are focussed on making their lives now as comfortable as possible, as opposed to considering their long term position in retirement.

Women’s pensions often suffer due to time taken away from work on maternity leave or returning thereafter to part time hours to balance childcare commitments; it cannot be fair that disparity often caused by such choices made within a marriage should prejudice one party in the long run.

Pensions are complex and often advice is required from experts in the field which can put people off considering pension sharing as an option. However, it is of upmost importance that divorcing couples consider not only their financial positions immediately on divorce but also in the future, looking at how their needs will be met now and in retirement.

What are my options?

There are three main methods of settlement: pension sharing, offsetting and pension attachment. A combination of these methods can be used.

Pension sharing orders divide the rights under a pension so that each spouse has a share of the pension. Some schemes only offer an internal transfer which means the spouse receiving the pension credit has to keep it in the same scheme, whilst other schemes permit a spouse to transfer the pension credit to an alternative scheme of their choice.

Offsetting is the process by which the right to receive a present or future pension is traded for present capital. Difficulties can arise in deciding the value to place on the pension rights because pension funds are not directly comparable with other assets. Pension experts can be instructed to advise on the appropriate amount but if offsetting is considered it must be approached very cautiously as it has the potential to lead to unfairness.

A pension attachment order provides for a proportion of the pension income, lump sum or death in service benefits to be payable to a spouse.

Pensions can be shared by reference to capital value or income they will generate. Ringfencing pensions accrued outside of the marriage in whole or part is sometimes considered, depending on the overall asset position of the parties and ability to meet their needs.

What should I do next?

If you have any queries regarding pension sharing on divorce or financial settlement in general please contact one of our expert family lawyers who will be happy to assist or complete the enquiry form below.