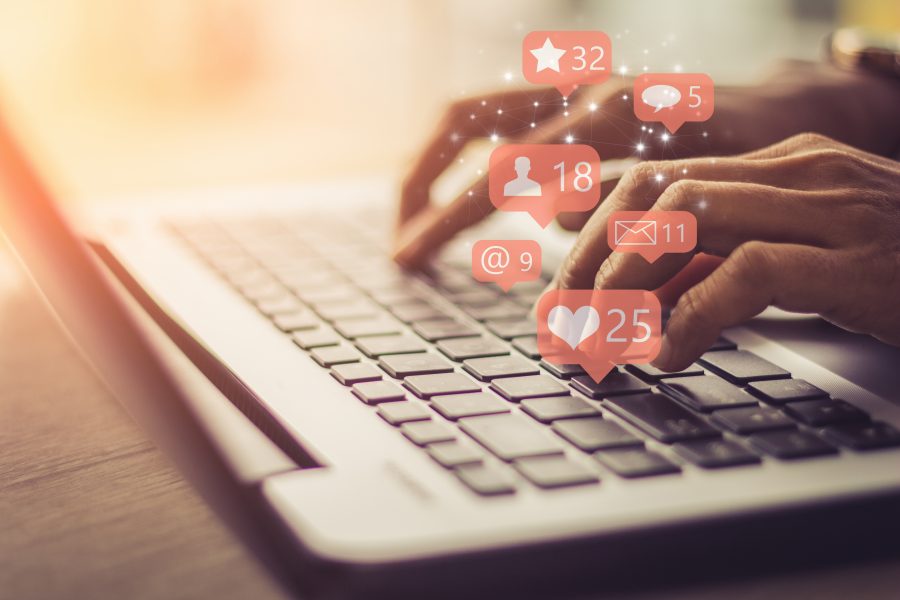 Dismissal for comments on social media

Iceland is a Welsh company with its head office based in Deeside, Flintshire and so they have been quick to distance themselves from Mr Hann’s derogatory comments regarding Welsh culture and heritage. Iceland commented “we are a proud Welsh company, with a long history of investment in communities across Wales, and apologise for any upset or offence caused”.

The action of Iceland in dismissing Mr Hann has shown their customers, colleagues, and the media how they intend to deal with such behaviour and comments, in an attempt to stop similar behaviour and limit any negative effect Mr Hann’s posts have had on the company.

Employees commenting online about their employer or employment is not a new problem faced by companies, and there have been numerous high profile and recent instances of employees losing their employment as a result of what they have posted on social media. However, this incident raises the reoccurring question – how can employers control what employees post online; or indeed if they should have any such control?

A distinct line can be drawn between comments made on profiles which are used for professional purposes and/or are linked to the company. There can be no controversy in saying that employees should not be making comments which may bring their employer into disrepute on social media accounts which are held for work purposes, or that show clear links to their employer. It is widely accepted that an employee posting such comments on those accounts are likely to face disciplinary action which could result in the termination of their employment.

It is less clear when personal accounts are used to make comments which may bring a company into disrepute or are derogatory about the company, clients or employees themselves. There have been similar concerns when other platforms have been used, such as WhatsApp groups, to make negative comments. In the instance of Mr Hann, he used a personal Twitter account however his senior position as PR Chief is an important consideration and the comments, specifically about Welsh people and the Welsh language, were clearly detrimental to a Welsh company.

It is also worth noting that comments made online which bring a company into disrepute may often involve an element of discrimination and employers should be aware of the enhanced sensitivity and seriousness of any such posts.

Employers should ensure that they have clear policies on social media and IT usage as well as and training on social media and equality and diversity should be provided to employees along with regular updates and refreshers. Policies should be clear that a breach of social media policies will be dealt with under the disciplinary procedure and may result in termination of their employment. Employers should also ensure that management are aware of these policies and implement them effectively and consistently.

If you would like advice on comments made online by employees or social media policies please contact either Nick Smith or Laura Tennet of the Mincoffs Employment Team by calling 0191 212 7773 or using the enquiry form below.