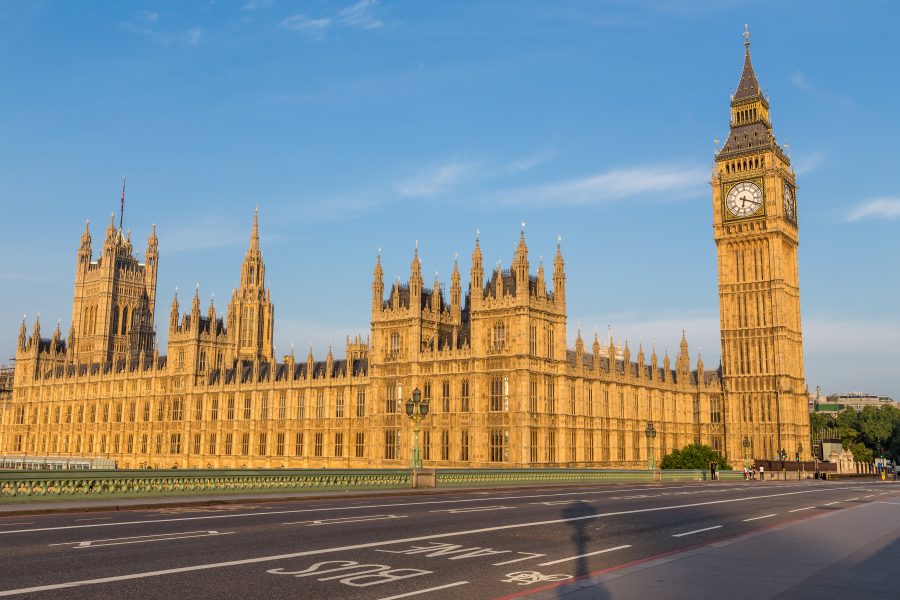 Chancellor, Rishi Sunak, has outlined the government’s plans for spending and tax in the first Spring Budget since the Coronavirus outbreak in March 2020.

The government has borrowed over £271billion this financial year – £222 billion more than the previous year – and is under pressure to pay off the debts incurred as a result of the pandemic, whilst also re-stimulating the economy and protecting jobs.

The key takeaways from the Budget are as follows:

Corporation tax, currently at 19%, is to be increased to 25% in April 2023. That level is still below the G7 average, and will reportedly bring in £12billion. The Chancellor also announced that the business rates holiday, that was due to end on 31st March, will be extended to June.

The Coronavirus Job Retention Scheme, or furlough, is to be extended until the end of September. The scheme, which pays 80% of employees’ wages for any hours they cannot work as a result of the pandemic, up to £2,500. The scheme was due to end in April and has protected a reported 11 million jobs since its inception in March 2020.

As the economy begins to reopen, businesses will be expected to contribute a higher percentage towards the wages not worked by employees on the scheme: 10% in July, increasing to 20% in August and September. Employers already have to cover National Insurance and Pension contributions of furloughed workers.

Mr. Sunak also announced further support for self-employed workers available through the Self-Employment Income Support Scheme. From April, self-employed workers can claim 80% of three month’s average trading profits up to £7,500. According to the treasury, this will benefit thousands more people, including the newly self-employed, as 2019-2020 tax return data is now available. The amount paid will depend on the amount of turnover lost. Those whose turnover has fallen by less than 30% will receive a grant that is equivalent to 30% of average trading profits.

The Stamp Duty Land Tax (SDLT) holiday has also been given a tapered extension to September as a result of the budget. The holiday, which cut the SDLT payment on homes between £125,000 and £500,000 and reduced it on homes above that bracket, will benefit hundreds of thousands of home buyers with transactions currently progressing.

The mortgage guarantee scheme will also re-introduce 95% mortgages for houses up to £600,000 to enable those with small deposits to get on the property ladder. Based on the Help-to-Buy mortgage guarantee scheme which ended in 2016, the new scheme will not be restricted to first-time buyers or new-build homes. The previous scheme “reinvigorated the market…after the 2008 financial crisis” according to The Treasury.

The Chancellor also announced a range of other measured focused on re-invigorating the economy and employment market to support the country through the pandemic and beyond, including: