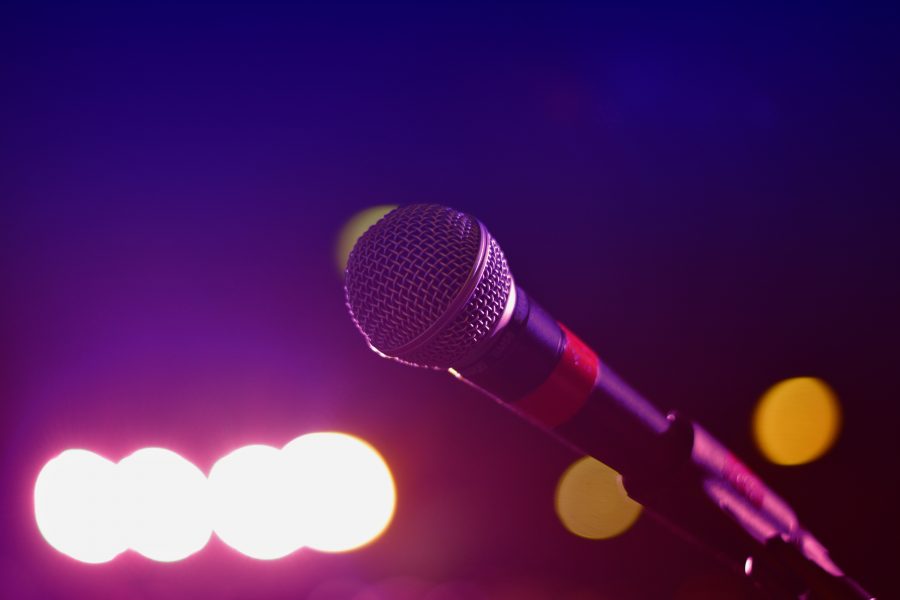 It is no doubt that this copyright infringement case, first instigated by Ed Sheeran and his co-writers of the hit song, “Shape of You”, is one of the most headline-worthy cases of recent times.

However, the case did not arise in a vacuum, and is, in fact, the latest in a string of copyright infringement claims against top stars of the music industry (see Katy Perry’s Dark Horse and Dua Lipa’s Levitating).

By way of background, back in 2018, Sami Chokri and his co-songwriter Ross O’Donoghue requested that Ed Sheeran include them in Shape of You’s songwriting credits, leading to the Performing Rights Society Limited to suspend royalty payments for Shape of You.

In response, Sheeran took legal action against them and asked the High Court to declare that they had not infringed Chokri and O’Donoghue’s copyright (being their song, “Oh Why”).

A little while after Sheeran’s legal action, Chokri and O’Donoghue lodged a counterclaim against Sheeran and his co-writers for copyright infringement.

Fast forward a few years and after a pandemic, the case has come to the High Court and a judgment has been handed down.

On 6 April 2022, the High Court held that the claimants had not infringed on the copyright of the defendants, and ruled that Sheeran had “neither deliberately nor subconsciously copied” Chokri’s song.

So how did the High Court come to this decision, and what does this mean for future copyright claims for and against musicians?

To prove copyright infringement in the UK, there are three essential elements:

(a)           a “substantial part” of the copyright work must be present in the alleged infringing copy;

(b)          there must be objective similarity between the two pieces of work; and

It must be noted that when measuring (a) above, it is irrelevant how much of the work is copied; what should be considered is whether the copied work is “the expression of the intellectual creation of their author”.

In considering (b), it should be noted that the test is whether, to a bystander, the two pieces of work are similar or not, in order to establish objectivity.

The main takeaway from this case was the judge’s comment that, “the claimants were justified in thinking that putting Shape [of You] into suspense at the PRS [Performing Right Society] was a tactic designed to extract a settlement” [our emphasis].

Despite this, the defendant’s legal team went on to initiate action at the PRS (Performing Right Society) to suspend royalties for Shape of You, and it was held by the High Court that this was an attempt by the defendants to extract a settlement sum from the claimants.

On the matter of “copying” the relevant elements of Oh Why and using them in Shape of You, the judge looked at multiple aspects, in particular, the significance of the allegedly copied phrase in both songs and also the mood of the songs in general.

It was held that, “The [Oh Why hook] is the central part of [Oh Why], and reflects the song’s slow, brooding and questioning mood… the [Oh I phrase] plays a very different role: something catchy to fill the bar before each repeated phrase…”

Thus, dispelling the “substantial part” element of copyright infringement, given that it was not only a phrase which held less significance in Shape of You compared to Oh Why, but that there were also significant differences between the songs.

The judge then went on to explain that “The use of the first four notes of the riding minor pentatonic scale for the melody is so short, simple, commonplace and obvious in the context of the rest of the song that it is not credible that Mr Sheeran sought out inspiration from other songs to come up with it.”

This shows that even when looking at the alleged copyright infringement elements, the court considers the matter from a wider perspective and not just on a forensic scale.

What does this mean for future claims of copyright infringement in the music industry?

Looking at the legal landscape after this judgment, the High Court has set a favourable precedent for musicians far and wide on the receiving end of a copyright infringement claim.

It seemingly perpetuates the relatively high bar for claimants when they need to prove that it would have been reasonable for the alleged infringer to have heard of, or known about, their original piece, and then subsequently copy elements of it.

In this case, Sheeran intentionally took this case to the High Court so that he could make an example of Chokri and his team, in a bid to make future claimants looking for a “nuisance payment” think twice before coming knocking.

Therefore, a claimant may wish to consider whether the defendant has made a success of their work before hastily commencing legal proceedings!

If you require any intellectual property advice or support, Mincoffs offer a range of services covering everything from copyright to trademarks.

Visit our pages on Commercial Services and Media and Entertainment, or contact Antony Hall at ahall@mincoffs.co.uk for more information.