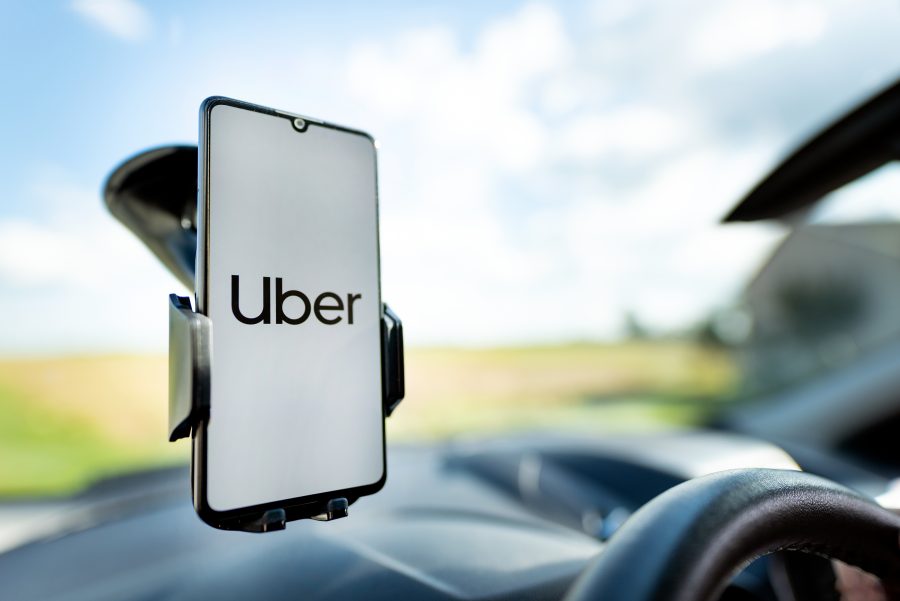 The Supreme Court has handed down the final judgement in the long-running Uber v Aslam litigation.

This will undoubtedly have a huge financial implication on Uber who will now face claims for backdated wages and may also need to reconsider their business model as a consequence. This decision will also have a wider effect on the gig economy which will now be reviewing the employment status of those they engage and paying closer attention to the consequences of making a wrong decision.

What is the difference?

An employee is an “individual who has entered into or works under (or, where the employment has ceased, worked under) a contract of employment”. The contract can be express or implied; if express then it can be oral or in writing.

A self-employed person is sometimes also called a contractor or a freelancer. They provide a contract for a service to a client. They are responsible for how and when they undertake work and can delegate the work to another person (known as providing a substitute).

A worker is often considered to be a hybrid of an employee and a self-employed individual. They are considered to be someone who has entered into or works under a contract whereby they personally undertake to do or perform work or services for another party to the contract who is not a client or customer of that individual.

It should be noted that, in practice, there is a lot of grey area between the different titles. It can be very difficult to correctly identify whether someone is a worker or self-employed; which is exactly why this area creates so much litigation.

Why does it matter?

There are different legal protections connected with being self-employed, a worker or an employee. If someone is incorrectly categorised this could have legal and financial implications for both the individual and the company they are contracted with as has been found in the case of Uber v Aslam.

Some core legal protections only apply to employees such as the right to be TUPE transferred, receive redundancy pay or not to be unfairly dismissed. Also, employees have obligations implied into their contracts such as the duty of trust and confidence. Employers are vicariously liable for acts done by an employee and they also owe employees statutory duties relating to health and safety.

Workers are granted some employment rights but these are less than those afforded to employees. Their rights reflect their status that while they are not employees they are not wholly independent of the company they are contracted to. Workers are entitled to be paid national minimum wage, holiday pay and the right to not be treated less favourably for working part-time.

How is status defined?

There is no defining test as to what category an individual falls into and often the line between employee and worker and worker and self-employed is blurred.

It is important that any contractual term is reflected in the daily relationship so as to remain valid and to ensure, as far as possible, that the relationship intended to be created by both parties is upheld by an employment tribunal if it is ever tested.

What does this mean in practice?

As Uber are now finding, the reclassification of self-employed individuals as workers will have a serious financial implication as it will result in hundreds of thousands of pounds being paid in compensation for backdated pay.

The gig economy, which is the provision of flexible, short term contracts for work, has rapidly expanded over recent years. It has been estimated that five million people now work in this way. If the Supreme Court Uber decision is applied to other ‘gig’ workers there is a possibility that many more individuals would be entitled to basic employment rights as a worker. However, each case must be considered on its own merits. What applies to one person may not apply to another; even if they work in the same industry or even for the same end company or client.

Any company who seeks to engage a person for work must be clear whether they intend to do so as an employee, worker or someone who is self-employed. Once this decision is made and the implications known the correct contract must then be drafted and then the terms followed in practice on a day to day basis.

If you need any guidance on the status of an employee, worker or a self-employed contractor or would like assistance in drafting a contract please contact either Nick Smith or Laura Tennet, our expert employment team, on 0191 212 7773 or using the form below.