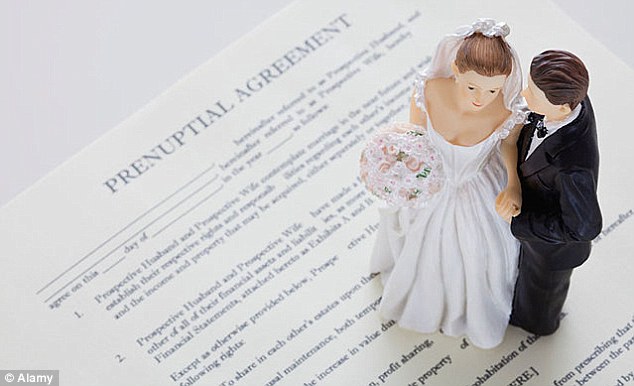 Is it worth getting a pre-nuptial agreement?

A pre-nuptial agreement is a contract which couples can make before they enter into a marriage or civil partnership. They usually cover, but are not limited to how finances should be regulated if their relationship were to break down.

The biggest misconception regarding pre-nuptial agreements in England and Wales is that they are a waste of time because they are not legally binding. However recent cases have suggested that the courts are changing their stance and greater importance is being placed on them.

The Court of Appeal decision in Radmacher v Granatino (2009) highlights this change. Ms Radmacher an heiress worth around £100m, and her husband Mr Granatino signed a pre-nuptial agreement in which he agreed not to make any claims on her wealth.  In the first instance the Judge awarded the husband a settlement figure of £5.85m; however the Court of Appeal significantly reduced the financial settlement to £1m on the grounds that they felt the pre-nuptial agreement had not been given enough weight by the initial Judge.

Under the current law of England and Wales, the courts do not have to follow the terms of a pre-nuptial agreement. However, as recent decisions have shown, if there is an agreement in place it will be one of the factors taken into consideration, and increasing weight is being placed on the terms within them.

So what factors need to be considered to prepare a successful pre-nuptial agreement?

Advice – Both parties should seek independent legal advice, for the court to be clear that it was entered into with equal understanding by both parties. A spouse who does not obtain advice may be deemed to be at a disadvantage and may not understand the terms and implications of the agreement or their legal rights and entitlements.

Financial Position – Full and frank financial disclosure needs to take place so that the agreement is made in consideration of all of the finances that the parties have. If disclosure is not made and additional finances emerge at a later date, the agreement may be deemed unfair and may be ignored.

Fairness – If an agreement is fair to both parties it is more likely to be followed than an agreement that is favourable to one party for no good reason.

Up to date – A pre-nuptial agreement may need to be reviewed over time to ensure it is up to date. For example if children are born after an original agreement is drafted.

The Law Commission have considered that the law should be changed so that pre-nuptial agreements will be enforceable in certain circumstances and they are therefore becoming increasingly popular.

If you have any questions about pre-nuptial agreements, or about divorce and financial matters, do not hesitate to contact one of our Family Law Solicitors. You can make an appointment at Mincoffs by calling 0191 212 6151 or emailing Emily Cannell ecannell@mincoffs.co.uk.