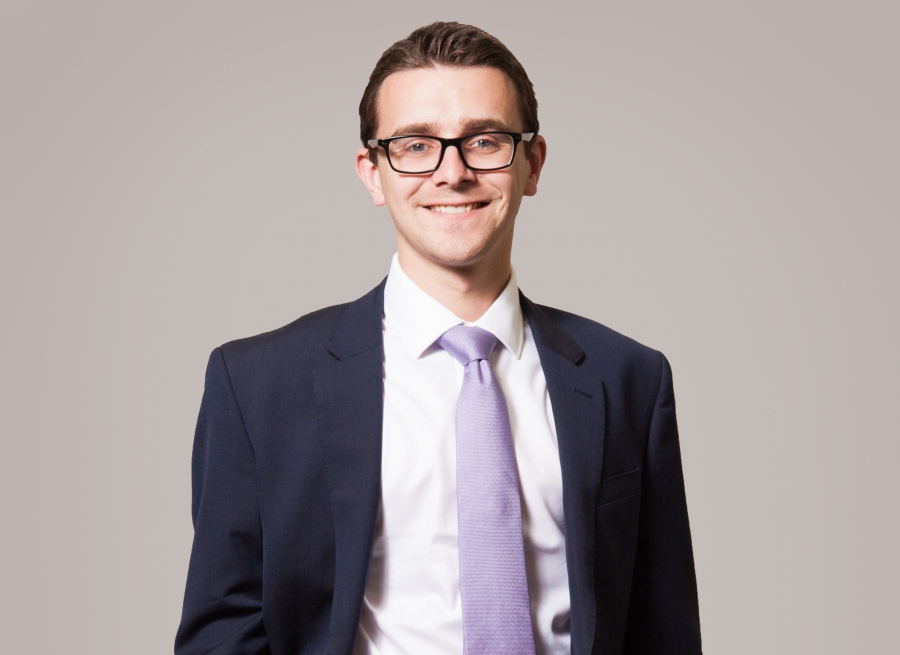 Chris is a Partner in the firm’s Corporate Team.

Prior to joining the firm, Chris graduated from the University of East Anglia with a degree in law (2:1 LLB Hons) and subsequently completed a graduate diploma in legal practice (LPC) at Northumbria University with distinction.

Chris advises across the breadth of the corporate, banking and finance and non-contentious restructuring and insolvency arenas with a particular focus on the healthcare, leisure, manufacturing, construction and IT sectors.

For expert advice designed to give your business the competitive edge, contact:

I am grateful for your excellent handling of the recent MBO and will definitely recommend you and your firm to others.

Home › Chris Hughes
Back to top