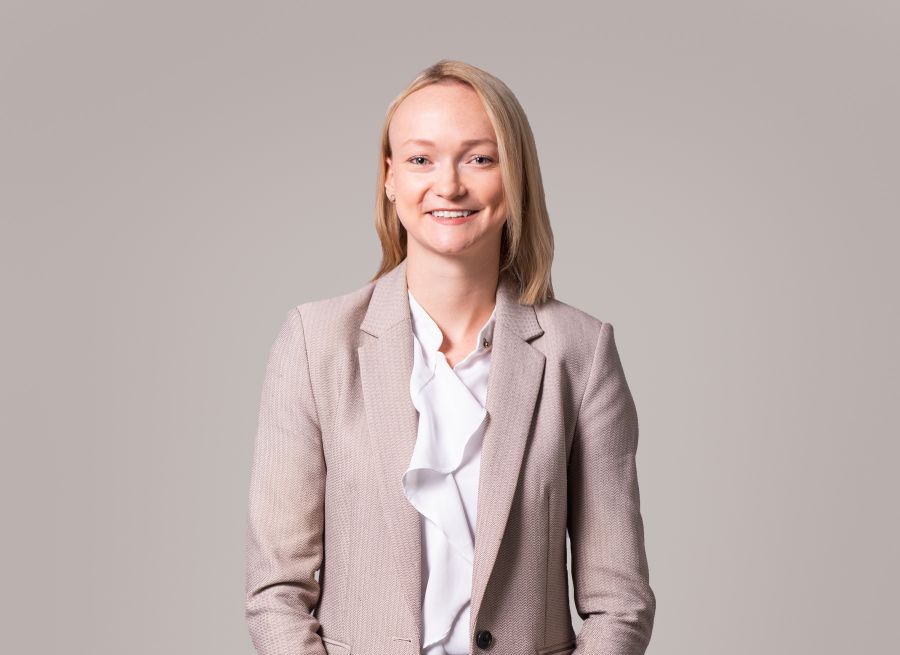 Hannah joined the Commercial team at Mincoffs Solicitors as a Solicitor in September 2020.

She graduated from Durham University in 2014 with a degree in Modern Languages & Cultures (French and Spanish, 2:1) and spent two years working as an English Language Assistant in France and Spain.

Hannah completed the Graduate Diploma in Law in 2016 and the Legal Practice Course in 2017 at the University of Northumbria, achieving a distinction in both and winning the Newcastle Law Society’s prize for ‘Best Self-Funded GDL Student’.

Prior to joining the team, she worked as a Paralegal for a leading law firm, during which she completed a 3-month client secondment in London. She also completed her training contract at an international law firm based in their Newcastle office.

Home › Hannah Nagel
Back to top