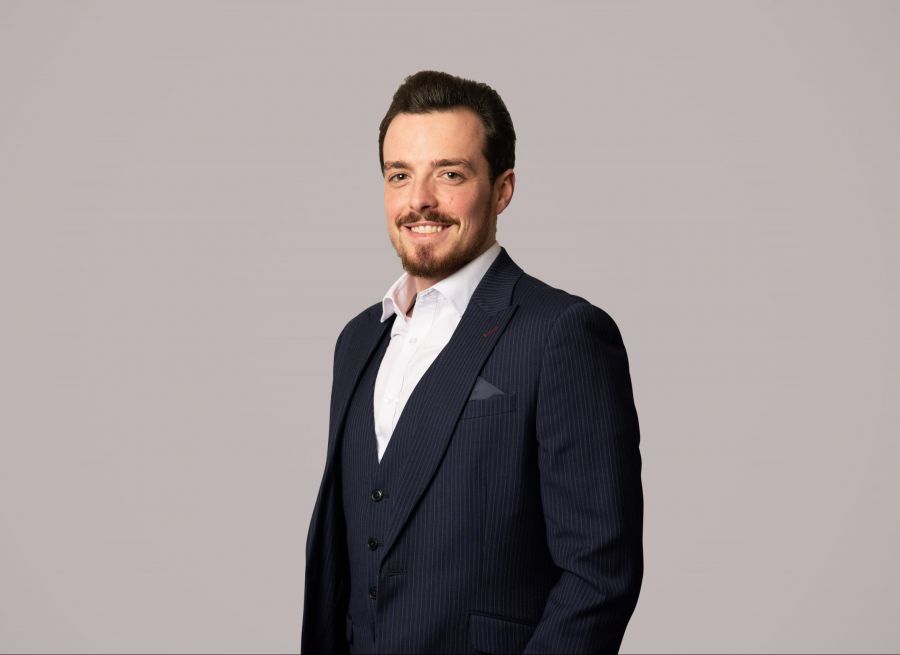 Jordan graduated from Newcastle University in 2015 with a degree in Law (LLB 2:1) and thereafter completed the Legal Practice Course at Northumbria University in which he achieved a distinction. Jordan joined Mincoffs Solicitors in 2017 as a Trainee Solicitor.

During the final year of his training with the firm, Jordan was named Trainee of the Year at the Northern Law Awards 2019 and was commended for his “ability to go above and beyond what is expected” and “strong development over the course of his career to date”.

Jordan qualified as a Solicitor in the firm’s Real Estate team in 2019. Jordan is described by his clients as a “meticulous professional” who goes “above and beyond…with his help and guidance”.

Jordan advises on the acquisition, disposal, leasing and financing of commercial property with a particular interest in commercial development.

Whatever the size or nature of your business, to discuss your real estate needs, please contact:

"Jordan, Ryan and the team at Mincoffs worked tirelessly to complete the complex commercial property transaction, including resolving issues with the superior landlord, and a number of other interested parties. I would highly recommend their services. At all times I was kept up-to-date and the various issues were explained in a way in which I was able to understand, allowing important decisions to be made relating to this transaction."

"Jordan is a meticulous professional and really helped me to navigate through the legal process and interpret complicated legal terms and clauses to help me understand the impact on my business. Jordan has excellent communication skills and was accessible, friendly and patient throughout the process. He really went above and beyond and surpassed expectations with his help and guidance. "

“You were a complete life saver for me during the complicated Wembley Park transaction and I really appreciated your time and approach.”

Home › Jordan Down
Back to top